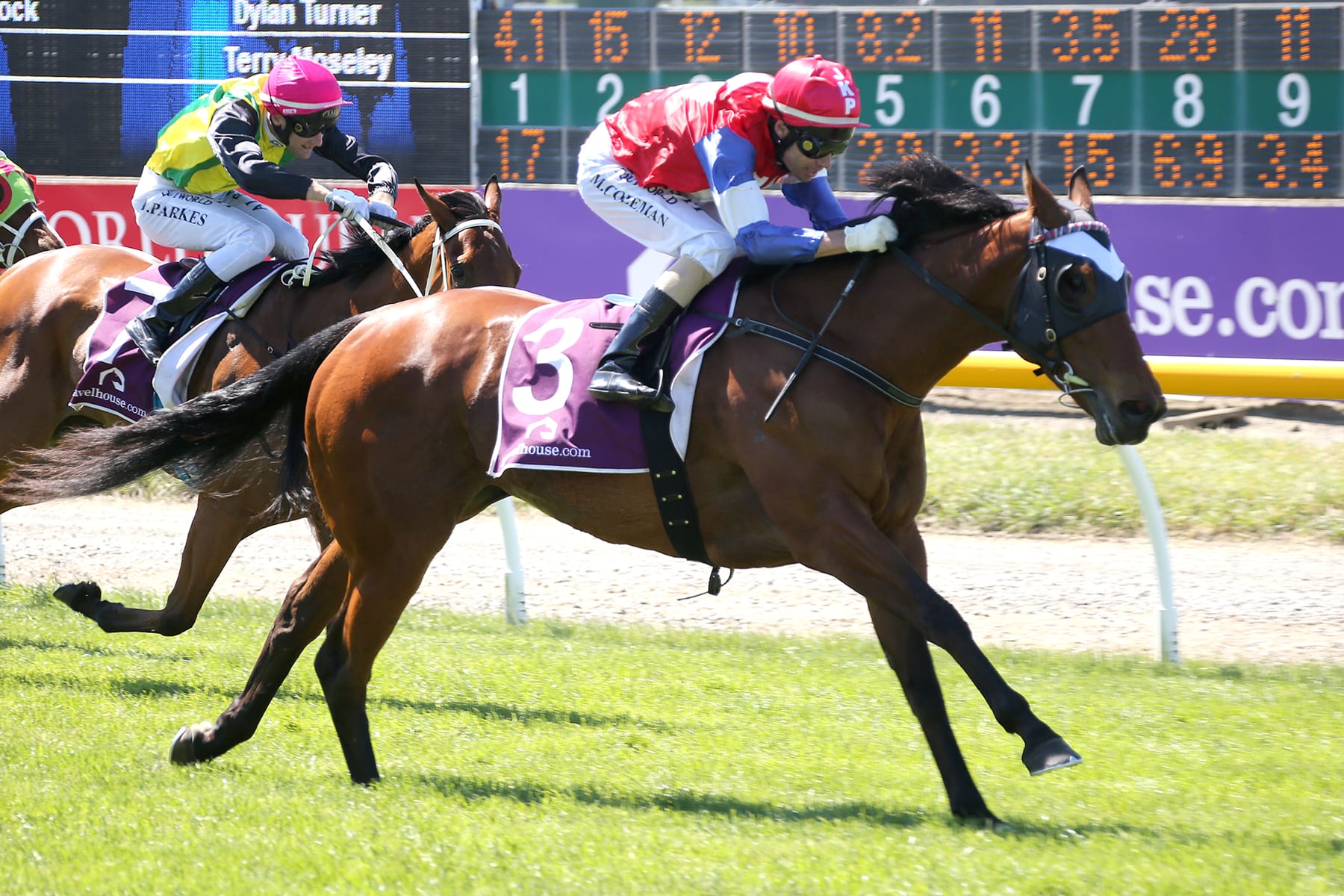 Balcairn trainers John and Karen Parsons are taking a team of ten horses to Friday’s Wingatui meeting, headed by Shezatoucha and Kiwi Ida, who will step out in open handicaps over staying and sprint distances respectively.

Shezatoucha contests the Ford Ranger NZ No1 Vehicle (2200m) and wasn’t beaten far when third to talented stayer Dee And Gee at Riccarton last start. “She likes Dunedin so hopefully she puts her best foot forward,” Karen Parsons said. “She has won a lot of races for Tina Comignaghi, who rides her well. “We do have a few ongoing issues with the mare, but we are expecting her to run well. Her work has been pleasing.”

Kiwi Ida will round out a busy season in the All New Mazda 3 – 1st June (1400m) where the Parsons will use three-kilo claiming apprentice Rahul Beeharry to reduce the impost of the four-year-old mare, who was allotted top-weight of 60kgs. “She will carry 57kgs with Rahul’s claim,” Parsons said. “He’s a much underrated jockey and he just doesn’t get the recognition he deserves. “She has been running well and it makes sense to take advantage of Rahul’s claim when she is up at 60kgs.”

Parsons said this will be the last run this campaign for Kiwi Ida, who has now won nine races including the Group 3 Canterbury Breeders’ Stakes (1400m) last November and she has continued to add black-type to her CV with her most recent outing netting a third placing in the Listed Great Easter Stakes (1400m). “We are going on a deserved holiday and so will a lot of horses,” Parsons said.

The Parsons have enjoyed another strong season and are seventh on the national trainers’ premiership with 44 winners to their name and $849,659 in prizemoney. Their best season in terms of winners came in 2015/16 when they sent out 60 winners for the season, while 2012/13 was their most lucrative year with their runners winning $1,127,453, headed by triple Group 1 winner Final Touch. “We’re only working 20 horses, so we’re cutting down and I can’t imagine we’d get to 60 winners this season, but it has been a good season,” Parsons said.

The husband and wife training partnership are looking forward to next season, particularly with Savabeel three-year-old Final Savings. A son of Final Touch, Final Savings registered his maiden victory when successful at Wingatui in March and Parsons is convinced the rising four-year-old has plenty to offer. “The last run from Final Savings was what we had been expecting him to do all year and I think he will shine next season,” Parsons said. “I love the breeding side of things and John loves the racing. Final Touch has a Savabeel two- year-old and a Pins yearling colt, so there is a bit to look forward to.”