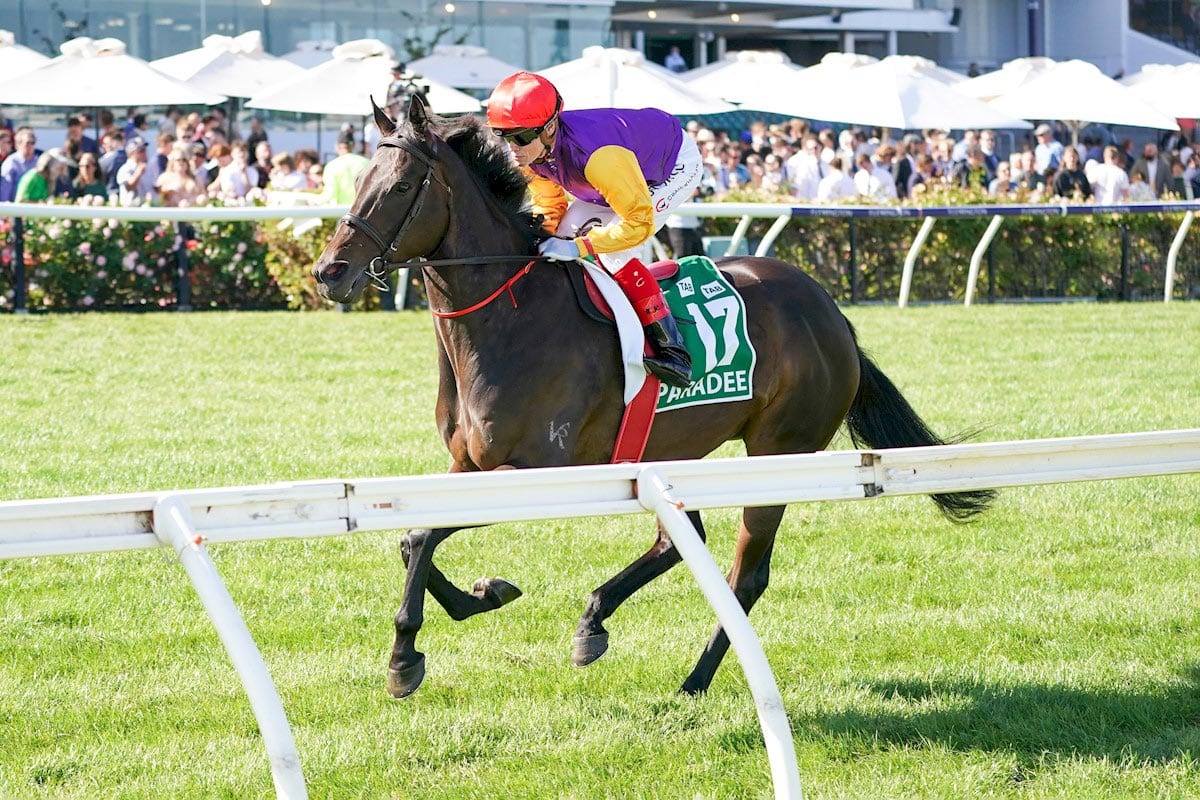 Melbourne Cup-winning trainer Danny O’Brien will again target the Queensland Winter Carnival in Australia with one of his stable’s top horses.

Paradee, a winner of six races, completed a nice piece of work in a trial at Werribee on Friday morning in what will be one of the mare’s final hitouts before heading to Queensland next week.

The daughter of Epaulette won The Wave at the Gold Coast over 1800m on January 9 before returning to that track and distance seven days later when she won the Magic Millions Open Quality by 2.75 lengths.

The four-year-old mare will be aimed at the Hollindale Stakes on May 8th, which again will be run and won over the 1800m at the Gold Coast, a track and trip where she is two from two.

“She’s had a quiet time down at Thirteenth Beach since the Australian Cup,” O’Brien said.

“We’ve been holding her back for the Hollindale and the Doomben Cup up there in Queensland.

After winning the Magic Millions, O’Brien sent Paradee back to Victoria, where she won the Group 2 Peter Young Stakes at Caulfield over 1800m before finishing fourth in the Group 1 Australian Cup – only 1.3 lengths off the winner.

“She’s made some great strides the last six months,” he said.

“We just stretched her legs this morning, but it looks like she’s maintained her good form from the autumn.”

Nominations are not out yet for the Brisbane Winter Carnival, but there is a possibility of O’Brien again targeting the Group 1 Queensland Derby with ATC Derby runner-up Young Werther.