Outraged Back To Scene Of Career-Best Run 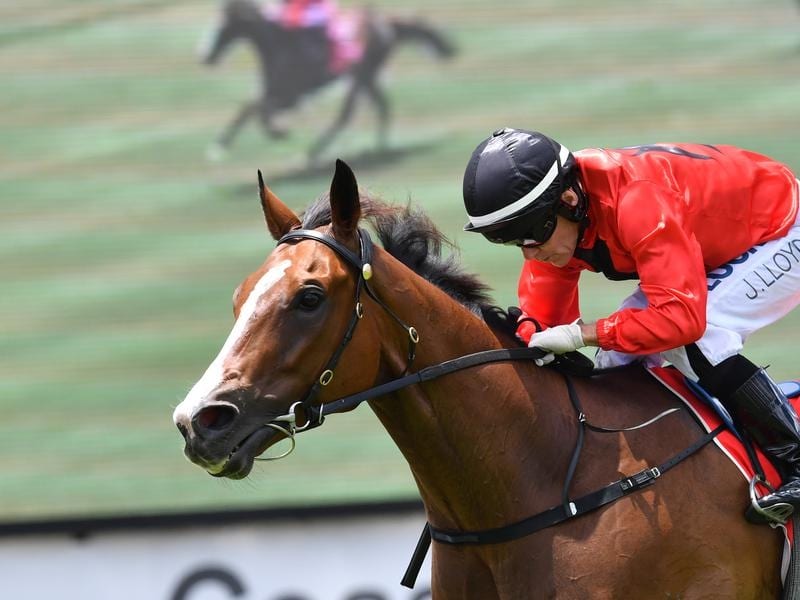 Veteran stayer Outraged will step up in distance as he returns to the scene of his career-best run at the Gold Coast on Saturday.

Trainer Kelly Schweida accepted with Outraged in the John Morrissey Handicap (2200m) and the William and Elsie Morgan Handicap (1800m).

After much consideration, he has decided to send Outraged around in the 2200m race.

“But the race programs don’t really suit him at the moment and it could have meant three weeks between runs.

“We are claiming on him with Corey Bayliss so he isn’t badly off at the weights.”

The 2016 Townsville Cup winner, Outraged has been a fixture in Queensland staying races over the past four seasons.

Outraged has won 10 races, three over 2200m, but his best effort was third, beaten a nose and a short neck, in the 2018 Magic Millions Trophy at the Gold Coast over Saturday’s distance.

“I know everyone says their horse was unlucky but he really should have won. It was a million dollar race and I don’t think I have ever got over it,” Schweida said.

Outraged has been unplaced at his three runs from a spell over unsuitable distances but has finished each off nicely.

“He ran on well over 1600 metres last week and was one of the few to make much ground that day,” Schweida said.