Our Century Wins First-Up Over 1900m 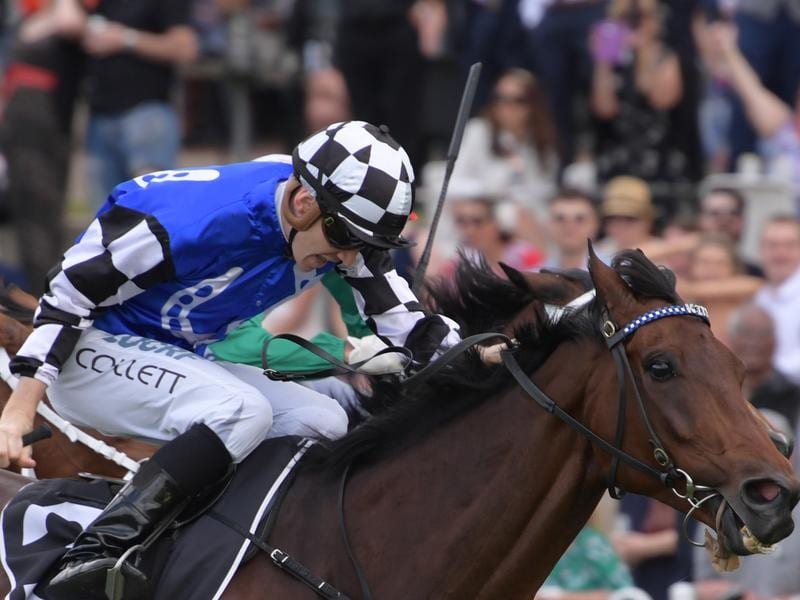 Kim Waugh’s European approach to Our Century’s training has paid off, with the gelding winning over 1900 metres at his first start for six months.

Our Century’s autumn-winter campaign was halted by a virus but once he was fit again, Waugh decided to give him a couple of trials and send him to Rosehill on Saturday for the November Topaz.

“He is a lovely horse and a genuine stayer,” Waugh said.

“It’s great to get him back. He’s has been working well and I’ve been really pleased by his trials.

Our Century was originally trained in Ireland by Aidan O’Brien. He was brought to Australia by Lloyd Williams and was prepared by Robert Hickmott to win two races.

He has had four starts for Waugh for two wins, the other being the Listed Lord Mayor’s Cup (2000m) in May.

Waugh said Our Century was likely to have a short spring-summer campaign, with richer autumn races in mind.