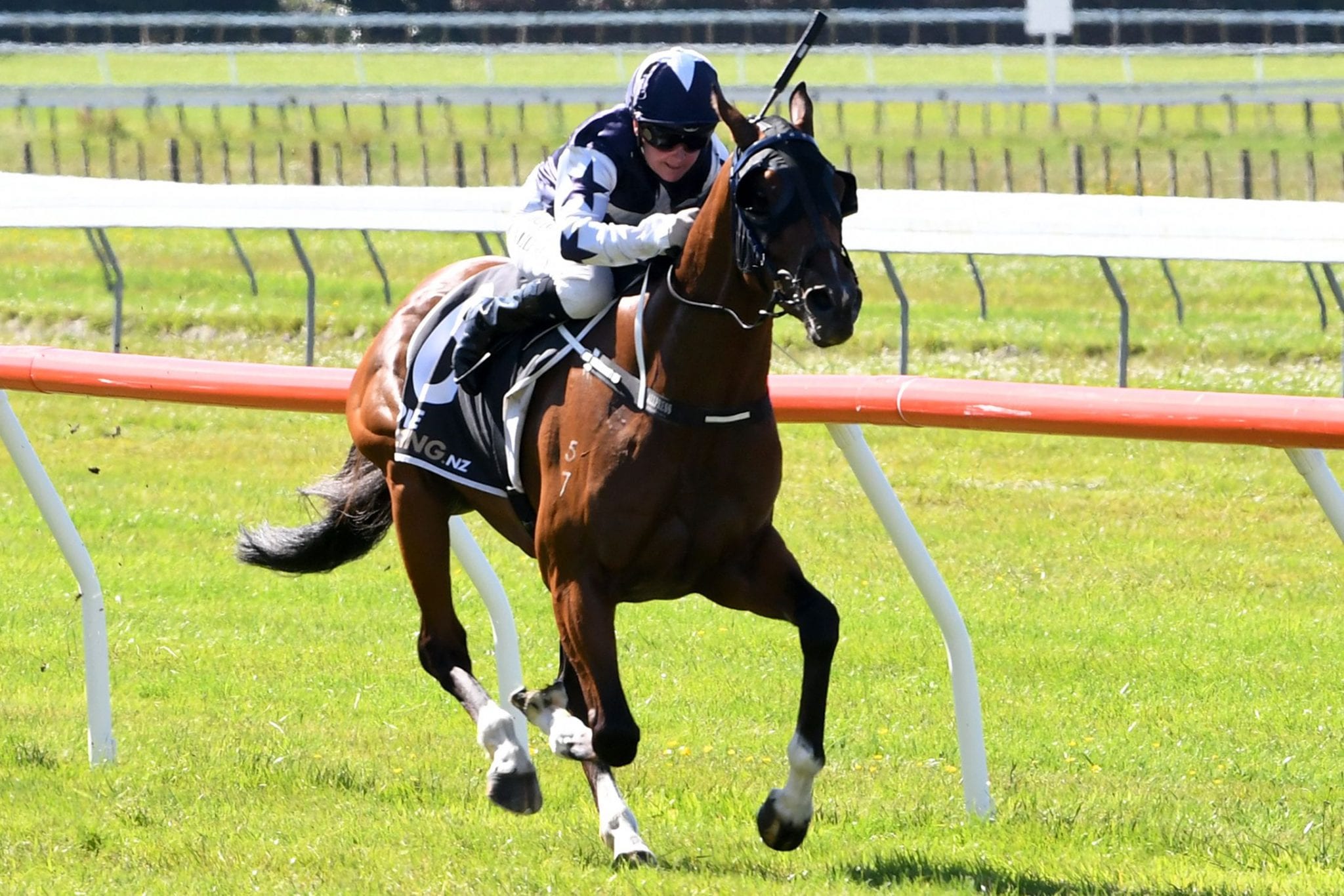 Johno Benner and Hollie Wynyard have yet to saddle a winner at Te Rapa, but classy three-year-olds Montre Moi and Key give them two chances to open their account with Group Two success on Saturday.

Benner and Wynyard have saddled only nine runners at Te Rapa during their careers, placing on four of those occasions, including Vespa’s runner-up finish behind Xtravagant in the Group 1 NRM Sprint (now BCD Group Sprint) at this meeting five years ago.

Their focus this time is on the three-year-old features, with Montre Moi lining up as favourite in the Group 2 Legacy Lodge Waikato Guineas (2000m) and Key tackling the Group 2 David & Karyn Ellis Fillies’ Classic (2000m).

Montre Moi has been quick to make his mark in a four-start career to date, including two victories on his home track. He won by three lengths on debut in early November, then beat the subsequent Group One performer Wild Moose on January 4.

But it was his last-start performance at Ellerslie that captured the most attention, flashing home for a close third behind topliners Aegon and Amarelinha in the Karaka Million 3YO Classic (1600m) at Ellerslie.

“It was a big performance,” Benner said. “The two horses that finished ahead of him are both obviously very smart, and he produced a strong finish and wasn’t far off them at the line. We came away from that pretty happy with how he’d performed.”

Since then, Montre Moi has been a big mover in betting for next month’s Group 1 Vodafone New Zealand Derby (2400m) at Ellerslie, plummeting from +5000 before the Karaka Million 3YO Classic into +1300 and a current quote of +450. The Showcasing gelding is now the second favourite in a market headed by Rocket Spade at +280.

Saturday’s Waikato Guineas is a key stepping stone towards the Ellerslie classic, stretching out beyond 1600m for the first time. Following Thursday’s scratching of stakes-winning filly Force of Will, Montre Moi is a dominant +150 favourite.

“Stepping up over a bit more ground this weekend, it’ll be interesting to see how he goes,” Benner said. “The way he found the line at Ellerslie suggests it will suit him really well. I think the 2000m should be ideal on Saturday.

“We can’t complain at all about how he’s been going since that last race. He’s been working well and he’s looking good.”

Montre Moi will be ridden by Michael McNab, who also takes the mount on Key in the Fillies’ Classic. A daughter of Exceed and Excel raced by major stable client Gary Harding, Key followed a three-length debut victory with two second placings, including in the Group 3 Wellington Stakes (1600m) at Otaki, followed by a strong-finishing fourth in the Group 3 Eulogy Stakes (1600m) at Awapuni.

She was one of the favourites for last month’s Group 3 Desert Gold Stakes (1600m) at Trentham, but finished a luckless 10th.

“She was pretty tardily away, so she really didn’t help herself, and then she just ran into a total dead end at the 300 and had no chance after that.

“I thought that she still went to the line nicely enough, so we don’t see any reason not to carry on with her and have another crack at a nice fillies’ race this weekend.

“She came through that race in good order and has been working well, so we’re looking forward to lining her up again on Saturday.” Key is rated a +3300 chance.