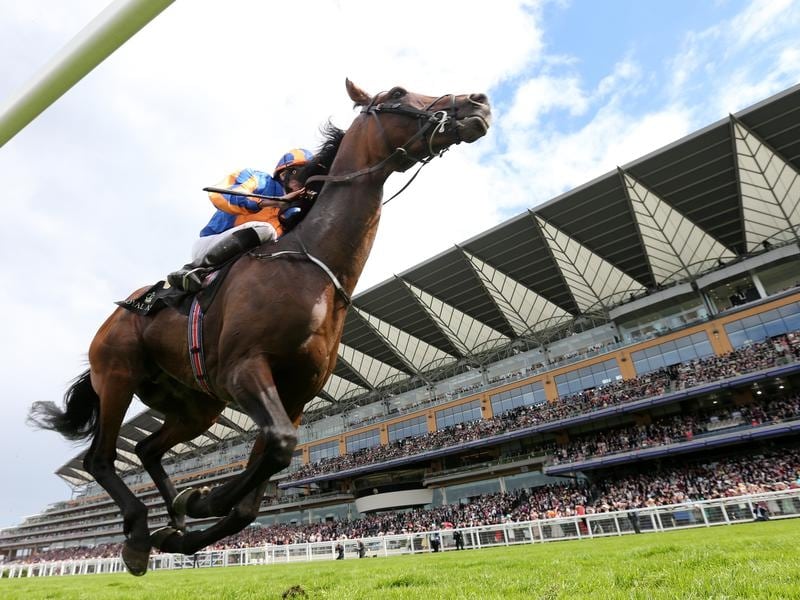 Outstanding stayer Order Of St George has been retired days ahead of a planned tilt at a third Irish St Leger win.

Part-owned by Australian Lloyd William, the six-year-old also won the Ascot Gold Cup at the Royal meeting in 2016.

Trainer Aidan O’Brien has paid tribute to the horse who won 13 of his 25 starts and will now head to stud.

“He has had a lot of racing and we didn’t want to take any chances with him,” O’Brien said.

“He has a lot of miles on his body and was getting a bit older, and that was the reason really.

“When it looked like he wasn’t going to make the Curragh, we made the decision and he was always going to go to stud anyway.

As well as having the stamina to win Group One races over two-and-a half miles (4000m), he also had the pace to finish third and fourth in the last two Prix de l’Arc de Triomphes.

He will stand as a National Hunt stallion for Coolmore in 2019.