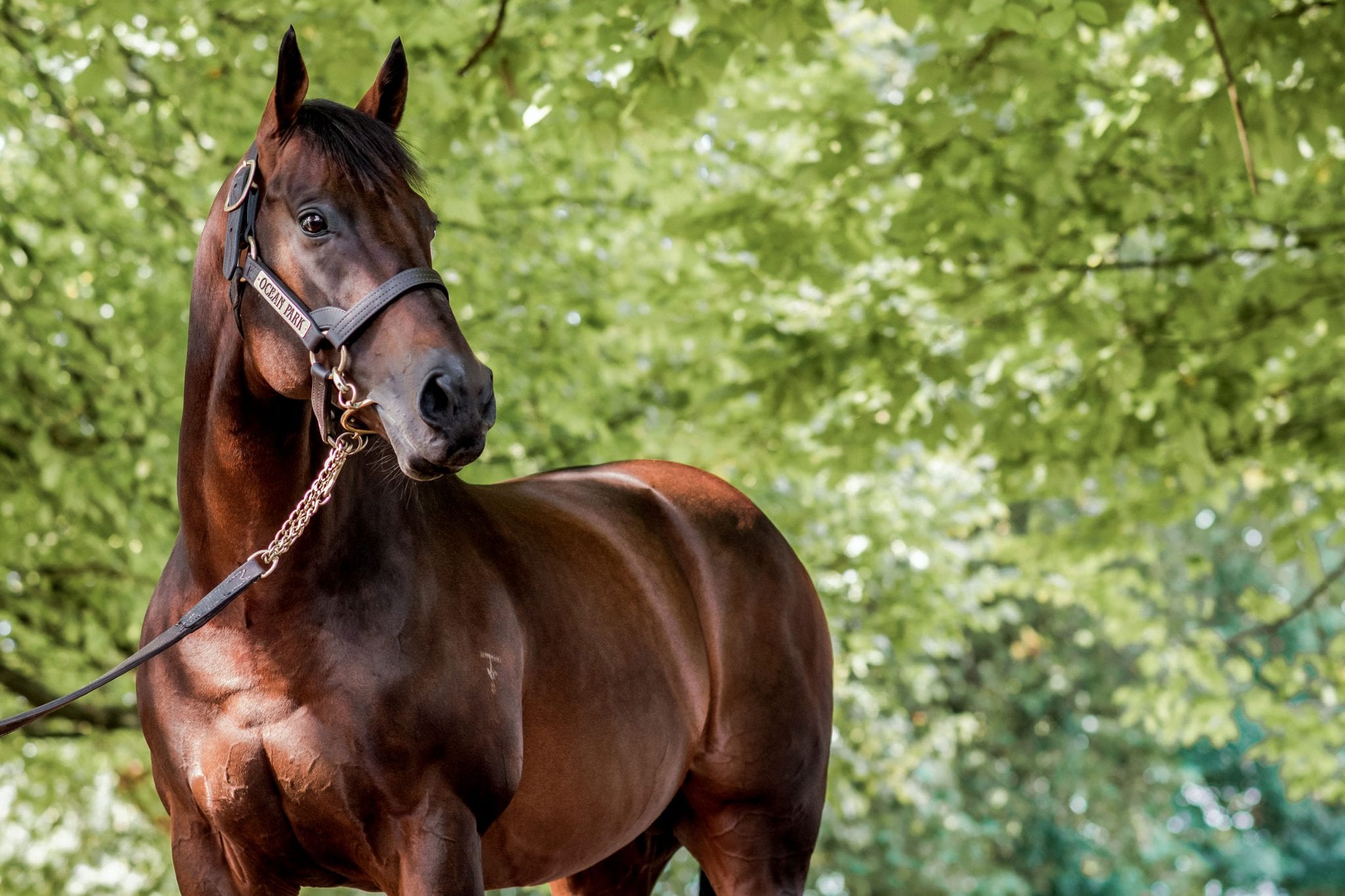 A breakthrough season has ended on the perfect note for rising star Waikato Stud stallion Ocean Park, siring another impressive city winner on the final Saturday of the 2019-20 season. Three-year-old filly High Emocean scored a stylish two-length victory at Caulfield on Saturday, the fourth win of her nine-start career.

She is one of 43 individual winners in Australia this term for Ocean Park, whose runners have amassed an impressive total of A$$10,095,873 throughout the season. He sits in 12th place on the Australian premiership.

But Ocean Park’s sensational season has given him a lead of almost $1 million over Savabeel on the Dewar Award standings. “We’re just extremely proud to have two stallions clean up all of the awards again this season,” Waikato Stud’s Mark Chittick said. “Obviously Savabeel has been doing that by himself over the last few years, and he’s had another great year in 2019-20 and earned another champion sire title in New Zealand. But it’s really nice to be able to share those awards between multiple stallions on our roster this year.”

Ocean Park commenced his career at Waikato Stud in 2013, and the Group 1 Cox Plate (2040m) winner has now sired a total of 137 winners from 236 runners including nine black-type winners. He has had a golden year in Australia with five stakes winners, headed by Kolding in the Group 1 Epsom Handicap (1600m) and the inaugural A$7.5 million Golden Eagle (1500m), and Tofane in the Group 1 All Aged Stakes (1400m).

“He’s had an absolutely fantastic season, and it’s really solidified him as a top-quality stallion,” Chittick said. “That’s really illustrated by the demand and interest we’ve had for him heading into this season – his book is pretty much full. “The consistency of his results and high-class horses in Australia this season has been outstanding. “It’s incredible to have a Group 1-winning sprinter (Tofane), a Group 1 and Golden Eagle- winning miler (Kolding), and a high-class staying mare who’s qualified for the Melbourne Cup (Oceanex).”

The latest Ocean Park star, High Emocean, was an $80,000 purchase in Book 1 of Karaka 2018. Trained by Ciaron Maher and David Eustace for a big group of owners, she has so far earned $121,735 in stakes. High Emocean was bred and sold by the Hawkins family’s Llanhennock Trust, who also bred and sold Ocean Park’s first Group 1 winner Kolding.