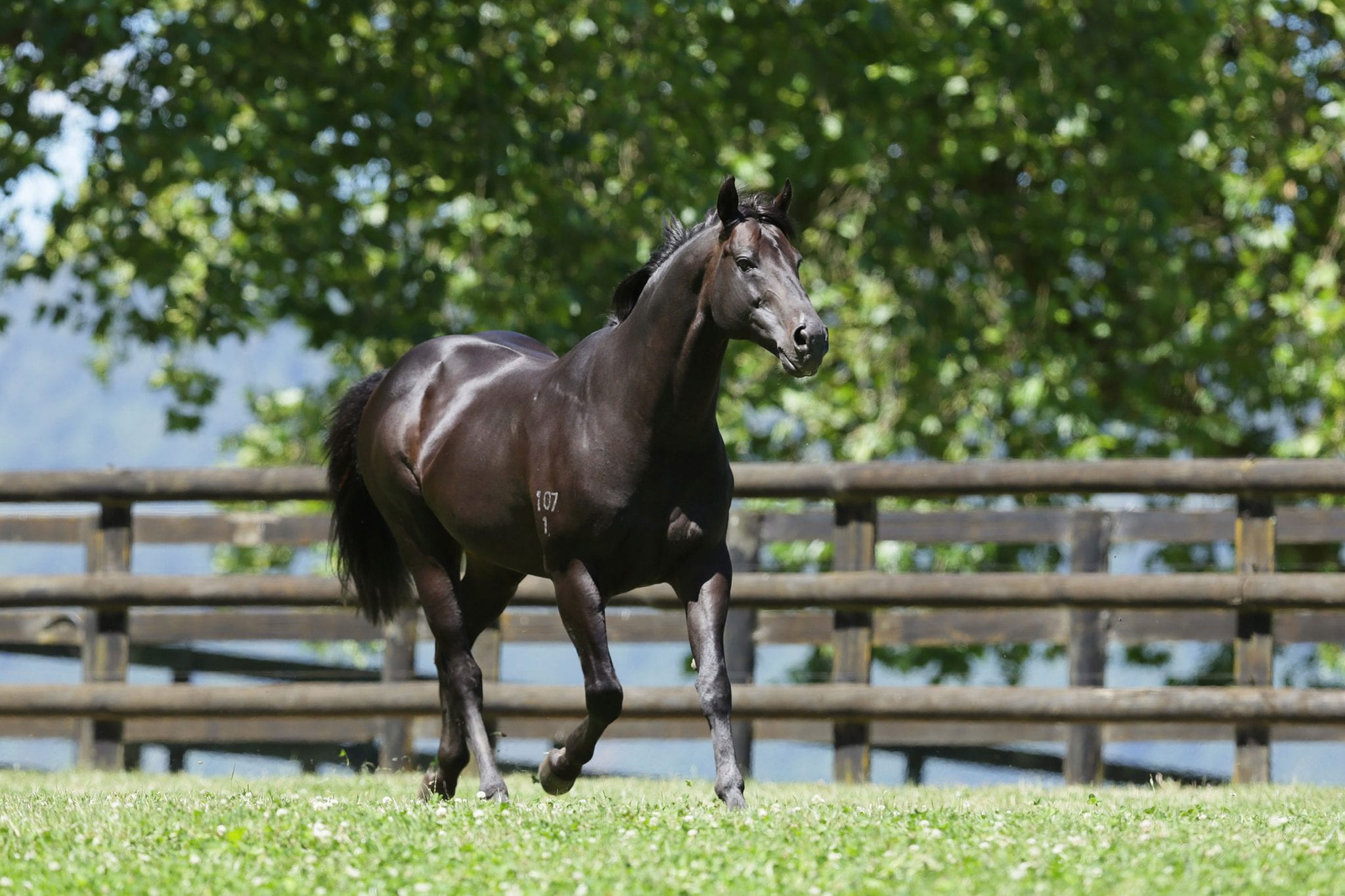 New Zealand Champion sire Savabeel will once again headline an impressive stallion roster at Waikato Stud for the forthcoming breeding season where he will stand for a fee of NZ$100,000+gst.

The venerable son of Zabeel is the current leading Australasian sire of stakes winners with 18 winners of 29 races including four Group One winners including Probabeel, Mo’unga, Concert Hall and Amarelinha.

It comprised 27 Group winners, including 11 at Group One level – another 10 were
Listed winners. A further 18 mares were dams of Group winners.

Proven Group One sire Ocean Park has enjoyed another strong year and his service fee for 2021 is NZ$30,000+gst.

With less than five crops of racing age, Ocean Park’s progeny have won more races (447) from fewer runners when compared with Savabeel (400 races) at the same stage and he extolled his versatility when Ocean Billy won the Group 1 Auckland Cup (3200m) in March.

Tivaci’s first and second crop of yearlings made more than five times his service fee, selling up to NZ$500,000 in the sales ring.

Ardrossan, a Group One performed son of Redoute’s Choice, completes the roster and stands at an unchanged 2021 service fee of NZ$3,000+gst.

The Chittick family’s famed stud has bred a total of 18 black-type winners to date in the current season, with three months still remaining.