O’Brien Trio In Shape For Cup Despite Draw 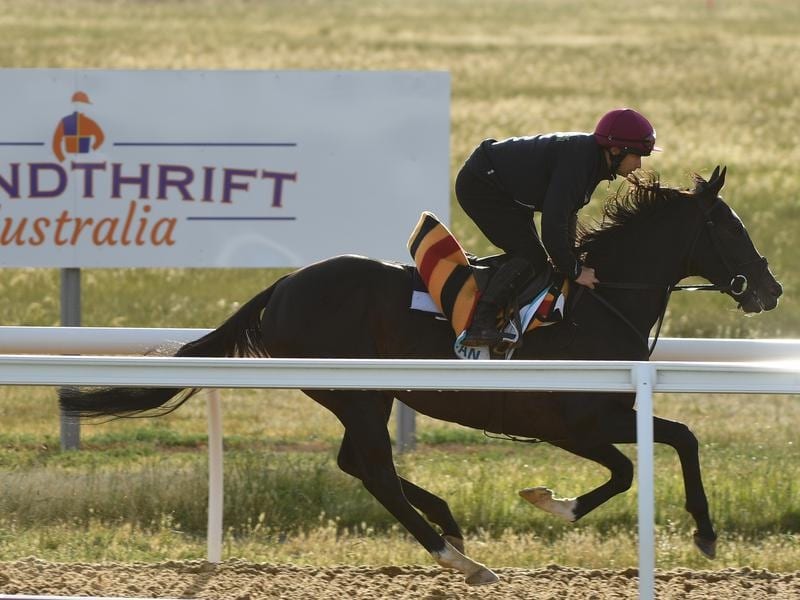 Aidan O’Brien might not have been able to come to Werribee to see his three Melbourne Cup runners, but is well and truly in the loop as to their progress.

The O’Brien stable will saddle easing $5 favourite Yucatan along with The Cliffsofmoher ($16) and Rostropovich ($26) in Tuesday’s $7.3 million handicap at Tuesday.

O’Brien has been in Kentucky for the Breeders’ Cup and won’t be at Flemington on Tuesday but has been liaising with his trusted travelling foreman TJ Comerford who has been discussing the preparation of all horses sent to Melbourne for the spring.

“He makes me send him videos of every horse of ours,” Comerford said.

“He wants to know everything that’s going on and there’s not much point sending 10 horses out here for the good of their health.

The draw hasn’t been kind for two of the three runners with Yucatan in 23, Rostropovich (21) and The Cliffsofmoher (9).

Yucatan earned favouritism for the Cup with victory in the Herbert Power Stakes at Caulfield on October 13.

“The Cliffsofmoher has the better draw and that will bring him into it a little bit better, but if you’re giving me the choice of horse in the race I’d be going with Yucatan,” Comerford said.

“You mightn’t see the best of him from that draw but if he’s as good as I think he is, he’ll still turn up.

“The Cliffsofmoher is the form horse. He’s placed in five Group Ones this year.

“The only change we’ve made is a different jockey. Ryan (Moore) knows him well and hopefully he can get the best out of him.”

Rostropovich ran fifth in the Cox Plate behind Winx and faces a big weight drop.

But his inexperience has Comerford worried about the draw for Rostropovich who, like 2017 Cup winner Rekindling, is still a northern hemisphere three-year-old.

“He’s got a bad draw as well and has a lot to learn as well so it’s probably going to be harder for him.”