O’Brien Gets Winner For Lloyd Williams 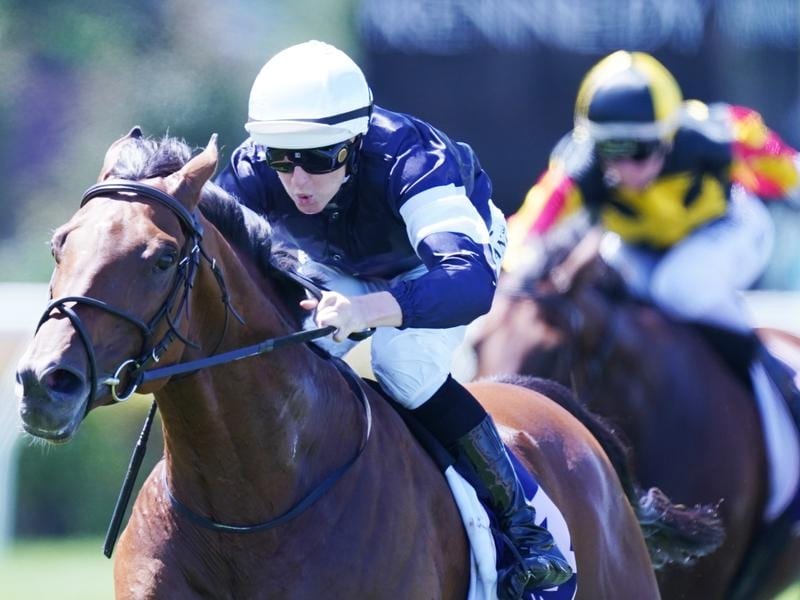 With Williams deciding to put his Macedon Lodge property on the market, a number of his locally based horses that have been prepared there by Liam Howley, have been transferred to other trainers.

O’Brien, who won last year’s Melbourne Cup with Vow And Declare, has four horses part-owned by Williams in his care including King Of Leogrance, who confirmed Adelaide Cup plans with his 1-1/4-length win in Saturday’s Listed Roy Higgins Quality (2600m).

It was King Of Leogrance’s second start for O’Brien and the French import’s first Australian win from six starts.

O’Brien said it was good to get on the board for Williams.

“Lloyd gave me horses about 20 years ago but I don’t think I won with any of them so it’s nice to get on the scoreboard, and he’s a really nice stayer,” O’Brien said.

“When I first started training about 20 years ago he had a couple of fillies with me. That was back before he started the private system.

“We’ve got four in work at the moment and I believe there’s others that will come over the next little bit.

“There’s still horses up at Macedon that are spelling that will come to us further on down the track.”

“We’ve laid out a little plan that he ran here and then went to the Adelaide Cup on Monday week and that’s when we’ll get our chance to have a look at him at the two miles,” O’Brien said.