NZ lifestyle too alluring for Bosson 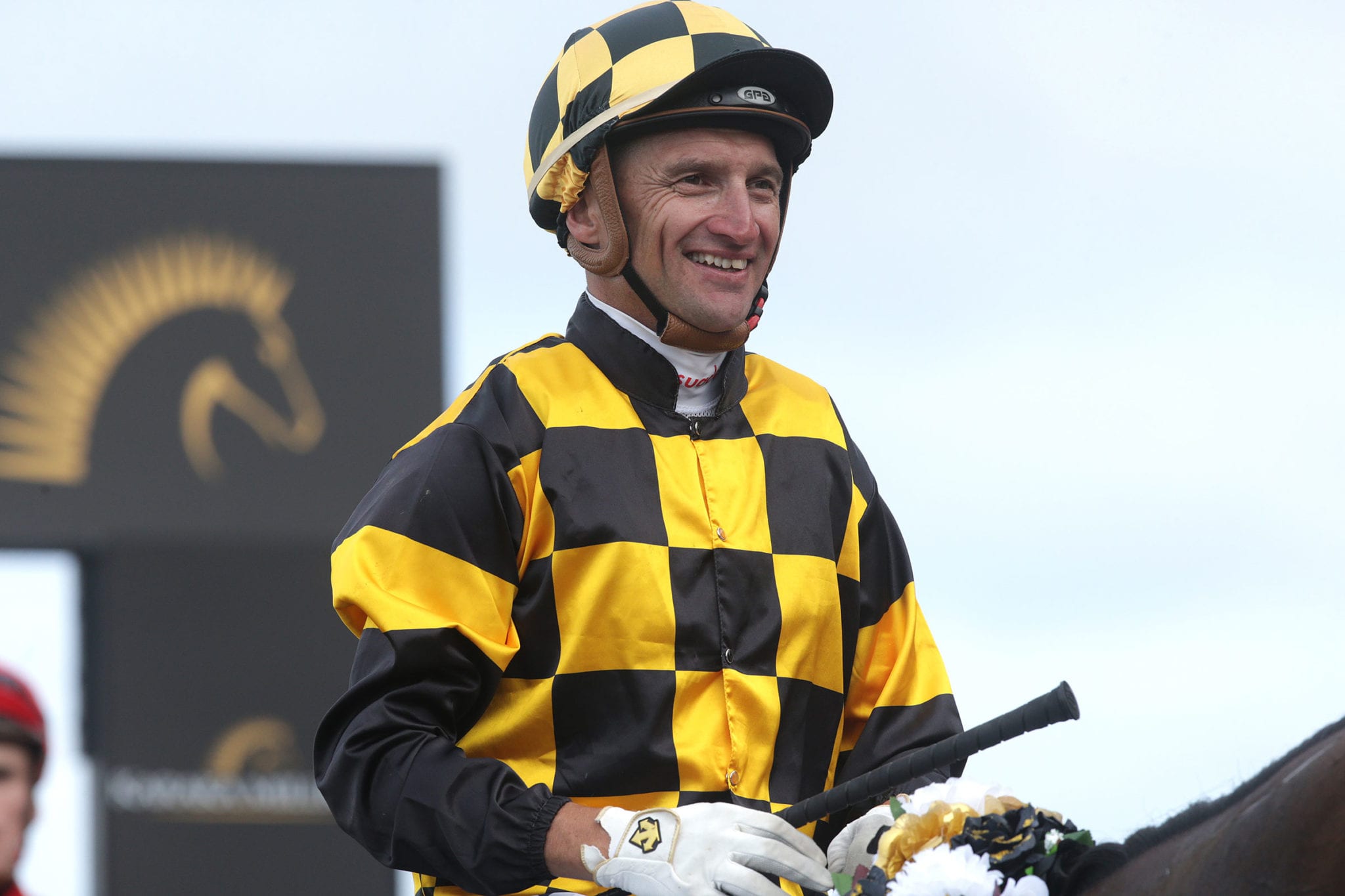 There’s nothing like the green pastures of home and leading New Zealand jockey Opie Bosson can attest to that. The ace hoop is back on his Pukekawa farm after a successful autumn campaign in Sydney and he said he is enjoying being back out in the fresh air and open spaces after living in an apartment over the carnival period.

“It’s good to catch-up on a few things, I am keeping busy anyway,” he said. “It’s great to be back out in the fresh air. “I am busy on the farm most of the day, whereas in Sydney I had to make sure I went for a run or walk every single day and it was a little bit boring living in an apartment.”

Bosson’s confined living quarters were escalated when he returned to Auckland and had to undergo a fortnight of quarantine in a hotel room as a result of COVID-19 travel restrictions. “It was very boring, I was there for two weeks and I only went for a walk twice,” he said. “You had to book to go for a walk and there were so many people so you could only go once every two or three days. “If you didn’t get up early enough and go book, you missed out. I just watched TV and that was about it really.”

While Bosson was contemplating a more permanent shift across the Tasman to see out his riding career, Te Akau’s retained jockey admitted the rural lifestyle was too alluring. “I had a meeting with David (Ellis, Te Akau Principal) last Thursday and we both agreed that I will stay on for another year,” he said. “It was tempting (to move to Australia), but I really missed the farm. If I didn’t have the farm or Te Akau I would definitely have gone. “We enjoy the lifestyle of farming and the horses at Te Akau that we have got coming up look quite exciting.”

With Te Akau set to have a strong team based in Melbourne this spring, Bosson will likely spend plenty of time across the Tasman, but he said his focus will initially be closer to home. “We will be concentrating here first anyway and go from there,” he said.

Reflecting on an impressive season, Bosson said there were plenty of highlights and he is particularly looking forward to being reacquainted with Group 1-winning juvenile Cool Aza Beel next season.

“I am looking forward to hopping back on Cool Aza Beel. Hopefully he makes the step from being a nice two-year-old to a three-year-old, I am pretty sure he will though.”