NZ Cup Hope The Chosen One A Family Affair 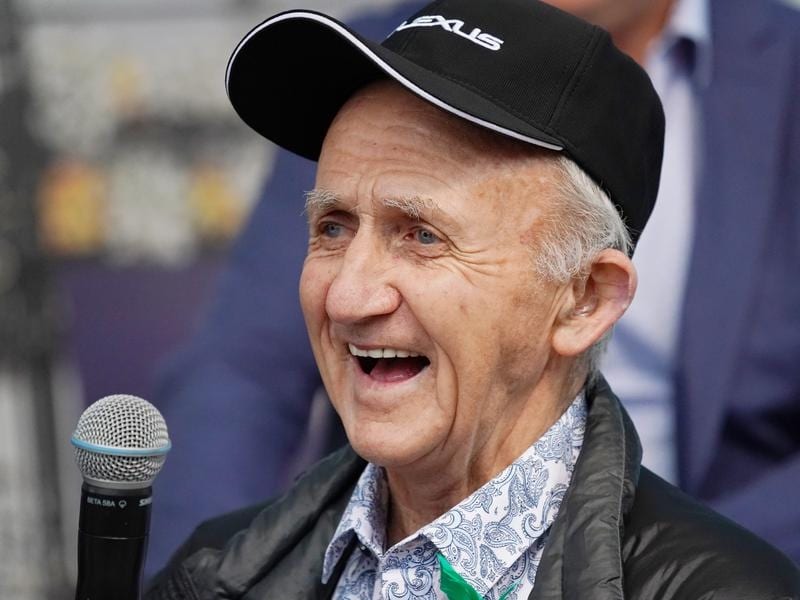 Octogenarian twins Ray and Tony Dennis are a long way from home but happy to be in Melbourne to watch a horse they bred and own try to uphold antipodean pride in the Melbourne Cup.

The 80-year-old brothers hail from the tiny town of Woodlands in the deep south of New Zealand and have been in the racing business for six decades.

Although they have bred horses that have raced in the Cup including The Phantom who ran second to Kingston Rule in 1990, the two have not had a runner in their own names until The Chosen One and share the ownership with a large syndicate.

“It’ll be special seeing our own colours out there against Aidan O’Brien and some of the best in the world in the Melbourne Cup. I got a thrill seeing our colours go around in the Caulfield Cup.”

The Dennis brothers’ success dates back to Easter 1960 when they saddled up The Budget to win at Riverton.

They followed the racing interest of their father, Harold, who began the tradition of naming horses with the prefix “The”.

The Phantom was trained for most of his career by Murray Baker who prepares The Chosen One in partnership with Andrew Forsman.

“I’ve got over to see most of his races,” Dennis said.

“I was there for the Australian Derby in Sydney and here in Melbourne when he won the Herbert Power. I missed the Frank Packer Plate win but some of the others were there for it. There is always at least one of us at the races when he runs.”

Since his Herbert Power win, The Chosen One has finished ninth in the Caulfield Cup and fifth in Saturday’s Hotham Stakes at Flemington.

“I was originally a wee bit disappointed in his run last Saturday,” Dennis said. “He just pulled too hard with the blinkers on. The blinkers are off for the Cup so I hope he settles better. He did earlier on.”