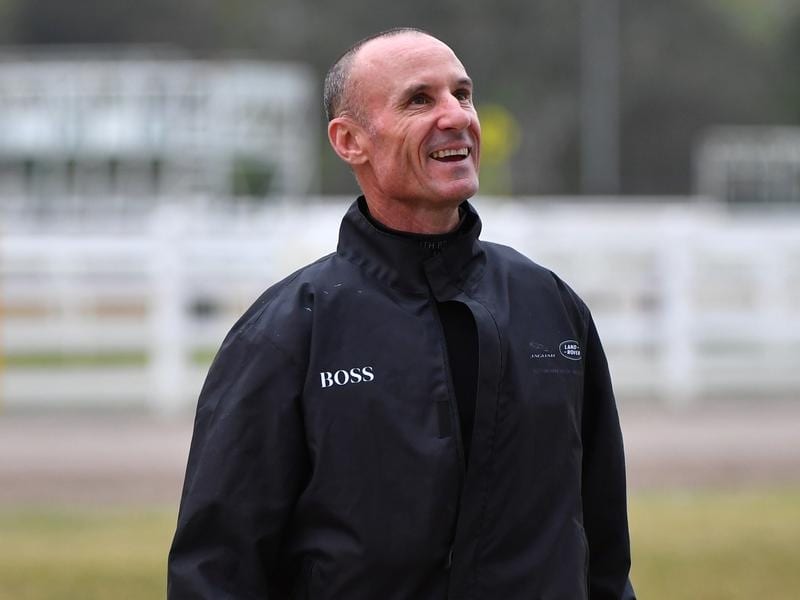 The hopes of three-time Melbourne Cup-winning jockey Glen Boss riding the favourite in this year’s race rest with the NSW Racing Appeal Panel.

Boss was suspended for six meetings for careless riding at Randwick last Saturday but has appealed the severity of that decision.

His ban was due to start on Sunday but the appeal has not been scheduled until Monday morning, the day before the $8 million Melbourne Cup in which he is booked to ride Constantinople.

Racing NSW’s chief steward Marc Van Gestel has confirmed there is a local rule in NSW which gives the appeal panel discretion to defer the beginning of any suspension for two days.

Van Gestel said it was not for him to decide whether Boss would be allowed to ride in the Cup.

“The appeal is scheduled for next Monday at 9.30am and it’s an appeal which Glen Boss is appealing against the severity of the penalty issued by the stewards,” Van Gestel told RSN927.

“At the conclusion of the determination by the panel there is a rule in the local rules in NSW that gives discretion to defer the commencement of any suspension for a period of two days.

“But that’s a discretionary rule and it’s up to the panel as to whether they believe in those circumstances they have the necessary power to exercise it to allow him to ride.”

“The stewards will obviously go and present a case to them as to the circumstances of the incident and they’ll make a determination.”

Van Gestel said the reason the hearing was not until Monday was due in part to the availability of Boss’s solicitor. Paul O’Sullivan.

Boss travelled to Melbourne on Tuesday to ride Constantinople in trackwork at Flemington.