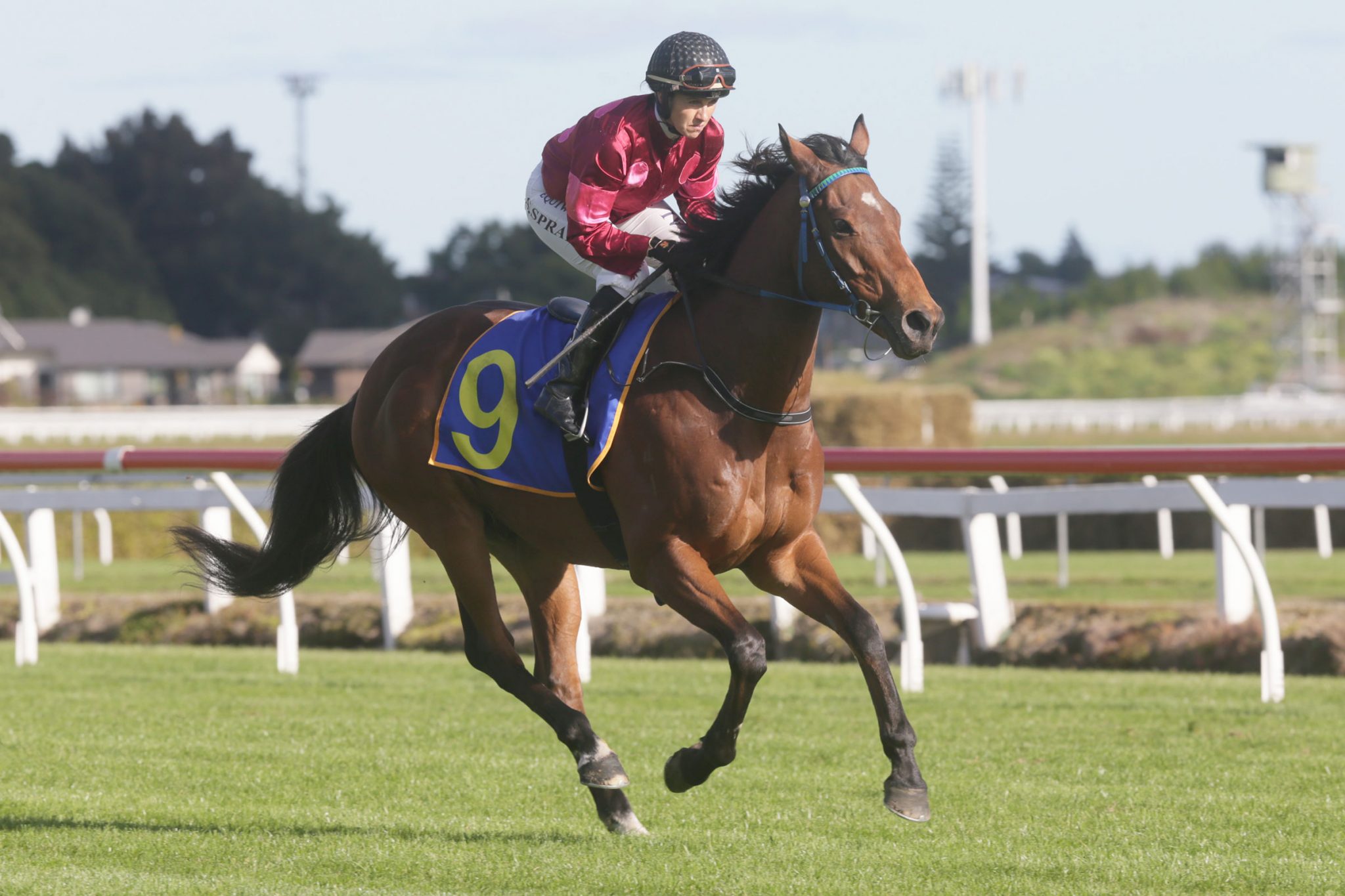 New Zealand’s COVID-19 lockdown has made things a little more complicated for Ruakaka trainer Kenny Rae than he would have liked, but he’s hoping his horses are good enough to overcome them.

Rae, who trains with his daughter Krystal Williams-Tuhoro, normally transports his own horses to the races, but Level 3 and 4 restrictions means he needs to get someone not connected with his own staff to transport the horses through Auckland to Waikato race meetings this week.

Last year Rae sent 20 horses down to Christchurch as COVID-19 lockdowns were coming to an end, and he said he may again send horses south once the tracks dried out a bit.

With racing set to take place at Matamata on Wednesday, Rae’s horses will be stabled with Jessica Brosnan. She frequently helps his horses get jumping certificates, so Rae said it would be a home away from home for them.

Of his four runners at Matamata, Rae said old-timer Kaharau could be his best chance.

The winner of 15 races, including the Listed Dunedin Gold Cup (2400m) and good enough to be placed twice in the Group 3 New Zealand Cup (3200m), was below his best in 2020 and Rae considered retiring him but he has been rejuvenated this winter since being schooled over hurdles.

The 10-year-old won a hurdle race and finished second in another, and also finished fourth in the Whangarei Gold Cup (2100m) on July 17.

“He’s a family pet. The number one son,” Rae said.

“If he’s on top of his game he should be right in it. He’s got a big weight, admittedly, but he’s given horses six kilograms or more in the past and won.

“He was a bit tired after his hurdle race at Riccarton last start, but he’s recovered well now.”

Rae also expected a good run from the improving mare Apatchee Power in a Rating 65 1400m contest. She won two starts back before finishing fourth at Ruakaka after missing the start.

Rae said he has some time for On My Shoulders, who contests a maiden 1200m contest, but he’s unsure how well he will handle a wet track, while perennial placegetter Zelenski has another go at getting a second victory in a Rating 74 1600m contest.

“Follow Your Dreams had a wee bit of an infection in one leg but all going well he will be running and the extra week that we’ve had to wait might help him,” he said.

“With Irish Girl, I’m mindful that each delay in the races could mean she’s over the top because she’s been up a while, but she has gone well at Te Rapa before.”