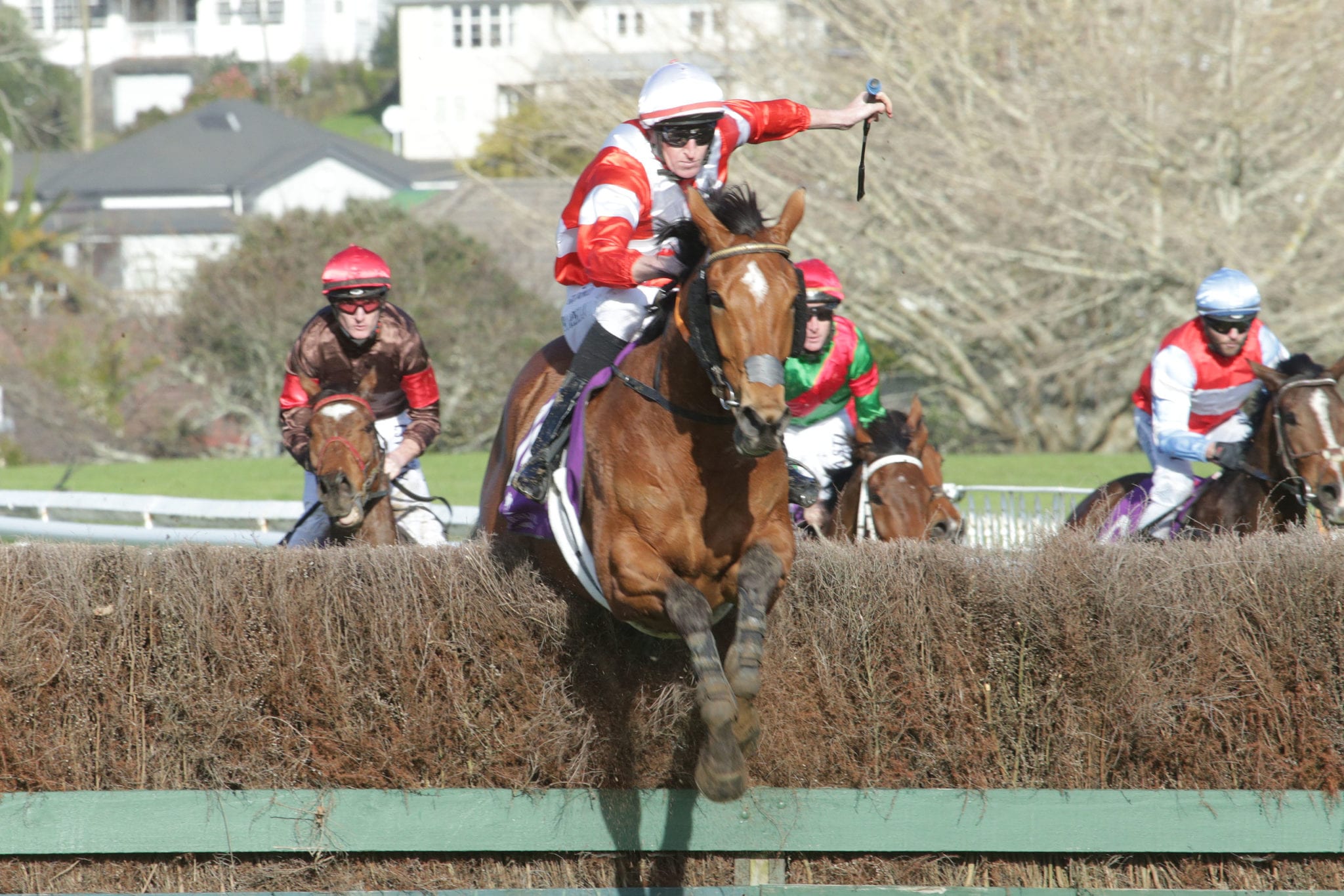 Fledgling trainer Samantha Logan will hunt her first Network Visuals Great Northern Steeplechase (6400m) win at Ellerslie on Saturday but don’t presume this has been anything but meticulously planned. Logan, a daughter of leading trainer Donna Logan and her late husband and training partner Dean, has been training professionally for just four years but the 27-year-old has already impressed astute judges with her success rate.

She will saddle last-start Pakuranga Hunt Cup (4900m) winner Lacustre in Saturday’s jumping showpiece, happy she has the Postponed eight-year-old gelding in perfect order. “Winning the Pakuranga (Hunt Cup) was probably the best day I’ve had, just for a long -term plan to come to fruition,” Logan said. “We’ve been aiming at this double for 18 months and for it to start coming together like that, it was huge.”

Logan learned much of her training craft from her mum, best known for preparing the likes of Group 1 flat stars Habibi, Rising Romance, Volkstok’n’barrel and Victory Smile, but also doing the early work with Great Northern Hurdles (4190m) runner-up Seeking The Silver. “I’ve just learned how to train jumpers from watching Mrs (Anne) Brown and Craig Thornton, Harvey and Ann Wilson, and Paul Nelson. I watched how they placed their horses,” she said. “I looked up past winners of the Great Northern Steeples such as Amanood Lad and Hypnotize and spoke to Garry Cossey and we’ve just followed similar campaigns to them. “He’s travelled as few miles as possible and we haven’t had to expose him too much.”

That means Lacustre, a winner of two of his eight steeplechases and placed in the McGregor Grant Steeples (4150m) at Ellerslie in June, goes into the Great Northern on the 65kg minimum, with Pakuranga Hunt Cup-winning jockey Shaun Phelan retaining the ride. “He’s really well. I haven’t done a lot with him since Pakuranga and he’s ticking along nicely,” Logan said. “That race brought him along nicely and he’s a happy horse. He’s just as well as he was going into Pakuranga and it’s a very similar field. “I’m looking forward to it but I’m a bit nervous. I just want it to be over now. You just get worried about small silly things but he’s 100 percent and we’ve got to keep him that way.”

Logan said she had no special formula for training jumpers and prepared Lacustre for the Great Northern Steeples just as she would prepare any flat galloper for an upcoming race. “You’ve just got to get them fit and keep them sound and then it’s just down to whether they are the right type of horse,” Logan said. “He didn’t win his maiden till he got to 1900m and he’s just got an economical galloping style. His heart rate never gets too high, even from going up Brownes’ hill. He’s just got that natural stamina. “He wasn’t a great jumper early on. That’s why we messed around with him over hurdles for so long, improving his jumping, which has really helped.”

While her recent success with jumpers has raised Logan’s profile, she’s just as adept with a flat galloper. “I’ll take on whatever comes through the gate,” she said. “I love jumps racing and love the people in jumps racing but my real passion is flat racing.” TAB bookmakers have Lacustre as a $2.70 favourite for the Great Northern Steeples ahead of Max and The Arabian Duke, both at $4.40.