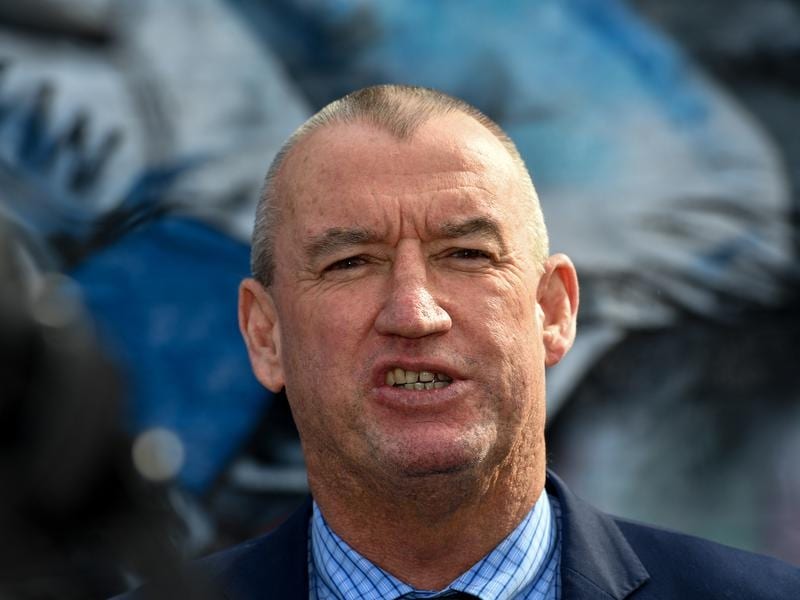 Nominations have opened for Victoria’s new $5 million All Star Mile at Flemington.

Connections have five weeks to enter their horses with 10 of the 14-horse field to then be decided by public vote.

The nominations close on January 15 with the raced run on March 16.

After the popular vote is taken in to account, Racing Victoria will select the remaining four places.

The winner will earn connections $2.25 million with all starters gaining prize money doe to $90,000 for the last horse.

In line with RV’s Group One entry conditions, horses must have an official handicap rating of 70 at the close of nominations to be eligible to compete as a fan-voted runner with the race open to three-year-olds and over.

Entry comes at a cost of $500 which RV will donate to charity, and there will be no acceptance fee.

“We’re inviting owners and trainers to get in now, nominate their horse for The All-Star Mile and start rallying their horse’s fan base ahead of the opening of voting on January 21,” RV’s executive general manager – racing, Greg Carpenter said.

In pre-nominations markets, Winx is the favourite from her stablemate The Autumn Sun but the two are doubtful to run.

Timeline for the All-Star Mile