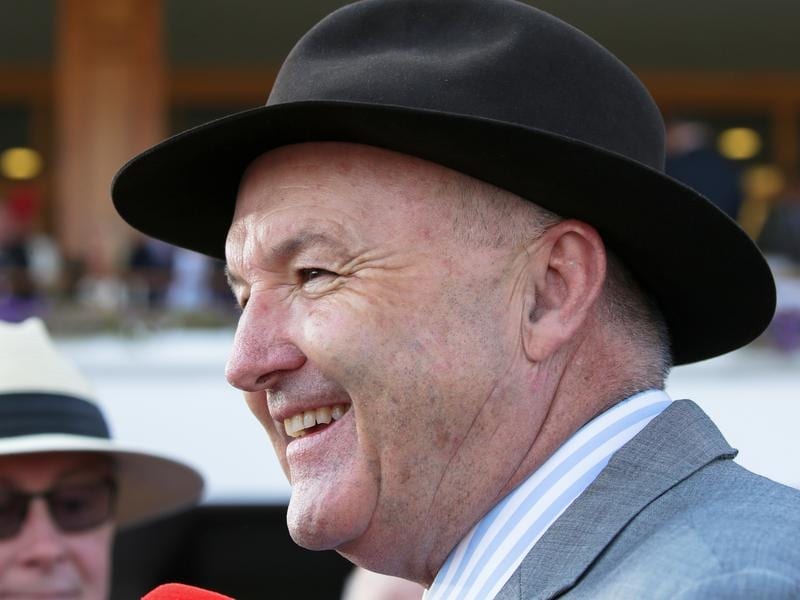 Lindsay Park will not run any horses in Queensland during the winter carnival because of concerns over the integrity of the state’s racing industry.

Hall of Fame trainer David Hayes who heads Lindsay Park, has come out in support of Aquis Farm which released a statement last week saying it would not race its horses in Queensland until integrity issues were addressed.

Aquis is one of Queensland racing’s biggest investors and has naming rights to the Gold Coast track while Lindsay Park is one of the country’s biggest stables.

Hayes said he fully supported the stance taken by Aquis.

“We are not planning to go and we will rest the horses,” Hayes said.

“It’s a shame because it’s a great carnival but not if it’s not a level playing field.”

Lindsay Park trains multiple Group One placegetter Fundamentalist for Aquis which is donating any prize money earned by horses it races in partnerships and not fully under its control, to charity.

Among the issues is the long-running inquiry into charges against trainer Ben Currie including 28 emanating from a raid on his Toowoomba stable a year ago.

Stewards heard 14 of the charges last month but the remaining 14 have yet to be heard with another delay because of a steward’s illness.

Other recent charges against Currie involve swab irregularities and jiggers but with proceedings delayed, he continues to train on a stay and is scheduled to appear in the Queensland Civil and Administrative Tribunal on Thursday to ask for an extension.

While he won’t be sending horses to Queensland, Hayes is happy to try for a Group One win on the final day of the Sydney autumn carnival with Power Scheme who will back up from his Fernhill Handicap win on Saturday into the Champagne Stakes (1600m).

Power Scheme rattled home to beat Foxborough by a short half head in Saturday’s 1600m-race and Hayes has no concerns about the seven-day back-up.

“He will definitely run,” he said.

“He nearly ate my arm off after the race and ate up everything else.”

Mark Zahra earned a suspension for his ride on Power Scheme but will be aboard again before he starts the ban which he hopes to have reduced on appeal.

Zahra copped a 25-meeting penalty for a shift which caused a fall with Andrew Adkins suffering several injuries.