No Millions For Ljungberg Despite Win 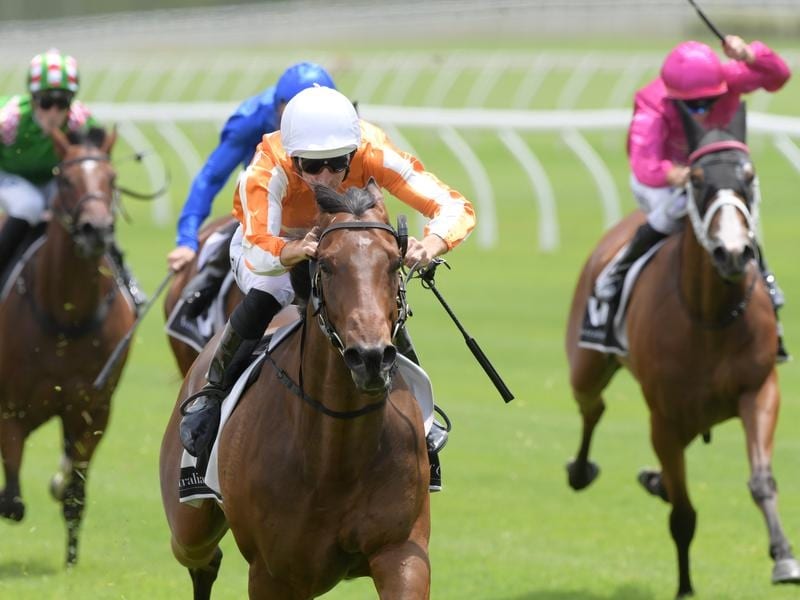 While many trainers are gearing up for the rich Magic Millions meeting, Ron Quinton has other targets in mind for Ljungberg, an impressive winner at Randwick.

Having his fifth start on Saturday and first since his win on a heavy track at Canterbury on December 14, the three-year-old lived up to his $2.90 favouritism to beat Above And Beyond ($12) by 3-3/4 lengths.

Despite the ease of his win in the 1300m-race, Quinton is not tempted to back Ljungberg up in next Saturday’s $2 million Magic Millions Guineas (1400m) at the Gold Coast.

“He is a nice horse and has always shown he can gallop,” Quinton said.

“But he won’t be going to the Gold Coast. There are plenty of other races for him here this preparation.

Lamond, who died five years ago, was a long-time friend of Quinton and one of his original supporters when he took up training after a stellar career as a jockey.

Quinton has since become a master and mentor to the next generation of riders including champion Hugh Bowman who rode Ljungberg.

“I don’t get to ride for Ron much these days so it’s great to get a winner for him,” Bowman said.

“He has a very nice horse here in Ljungberg. There wasn’t a lot of pressure in the race and I think he might be even better in a high pressure race.”