No Immediate End In Sight In Regumate Saga 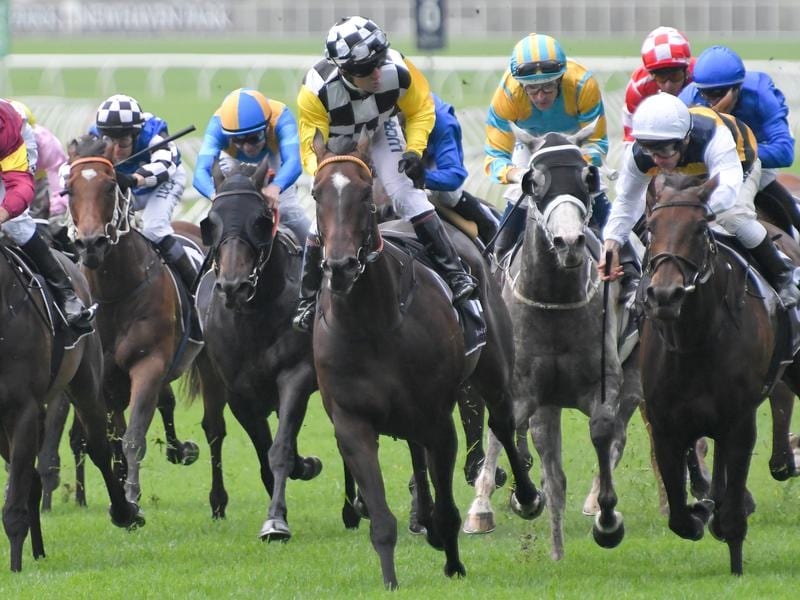 The Regumate saga is set to drag on as a population study is undertaken on female horses in a racing or training environment to determine its effects.

Regumate contains altrenogest which was responsible for horses trained in Victoria by Robbie Laing and father-and-son training team Russell and Scott Cameron returning positives to a banned steroid.

The trainers escaped charges after investigations by Racing Victoria stewards with the governing body recommending products containing altrenogest should be replaced with the injectable progesterone.

But Racing NSW has allowed trainers to continue using Regumate, introducing a local rule to deal with “non-consequential” traces of the steroids trenbolone and trendione.

Group One winner Aloisia raced on Regumate in the Villiers Stakes at Randwick on Saturday, finishing second, an improvement on her recent form in Melbourne.

Australian Trainers’ Association chief executive Andrew Nicholl said there was unlikely to be a resolution in the short-term.

“A population study will take between three and 12 months,” Nicholl told RSN927.

“Even if we were to identify that we were comfortable with it (Regumate) does that mean we go to the IFHA and try and convince them that we need to make a change.”

Nicholl said Australia relied on Regumate with trainers racing horses between seven and 21 days apart whereas in places like Great Britain it is between 21 and 28 days.

“We need far more therapeutic support and assistance to keep our horses fit, to keep them healthy, to keep them manageable,” Nicholl said.

“Whereas a lot of other jurisdictions they can pick and choose when they want to race and they’ll manage around that.

“We need this product to support this framework that we’ve created for ourselves.”

Nicholl said Regumate was the best product to help control the cycles of fillies and mares with a success rate of 95 per cent compared to less than 50 per cent with other products or procedures.

“I hear the evidence that comes from the working stables about how it’s difficult to manage and maintain these horses in this environment,” he said.

“There has been a number of fillies and mares that have been retired because they’re at an age or a level of being unmanageable.