No Extra Rivals For Winx In Turnbull 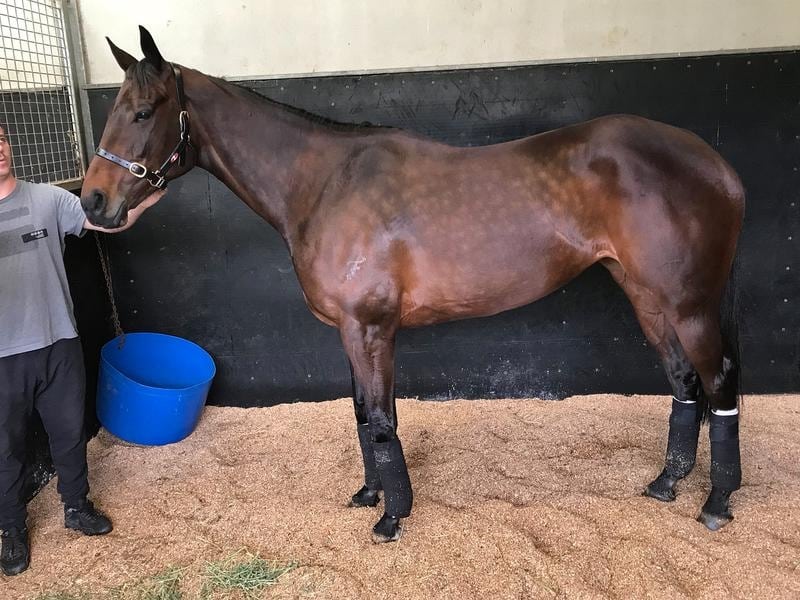 There have been no extra entries to tackle champion Winx when she makes her Melbourne return in the Turnbull Stakes at Flemington.

Nominations for Saturday’s Group One race were held open until 10am on Tuesday after 14 horses were entered on Monday.

Trainer Mick Price says he will accept with Grunt and Mighty Boss in the 2000m-race, although Grunt will need an uncomplicated week to take his place.

Price said it was pointless returning Grunt to race at Caulfield after his sixth placing in the Underwood Stakes on Sunday.

“With acceptances on Wednesday I’ll accept with him but I’m not sure about the six-day back-up yet,” Price said.

“But if the horse is fit and well he can run and then it’s three weeks to the Cox Plate rather than four.

“It’s a messy prep now. It’s become very messy him not handling Caulfield, but that’s all we can do.”

Grunt has won three of his four starts at Flemington, including two at Group One level, while he has been unplaced in all three Caulfield starts.

“I’m going on what Damien (Oliver) said. He’s the pilot, and knows him very well, and he said he keeps changing stride around Caulfield,” Price said.

“He doesn’t get around the corners here. It was 1800 metres, slow tempo, so if he can’t handle a slower tempo at Caulfield it’s very detrimental to be coming here.

“After Saturday he’ll have a couple of goes around Moonee Valley.

“He’ll probably do Breakfast with the Stars and I’d say he might have another look.”

Price is happy with the way Mighty Boss is progressing towards the Caulfield Cup for which he is equal 17th in the order of entry.

After finishing in the second half of the field in two weight-for-age races, Mighty Boss ran a closing sixth in the Naturalism Stakes (2000m) on September 22.

“He started to show up the other day. We’re training him as a staying type horse and we’ll see how he goes,” Price said.

Winx is the $1.20 favourite in all-in betting before the final field is announced.

Her stablemate Youngstar has had some specking from $26 to $17 while Grunt, who opened the $10 second favourite, is now a $17 chance.