No Blame For Dale Smith’s Fall 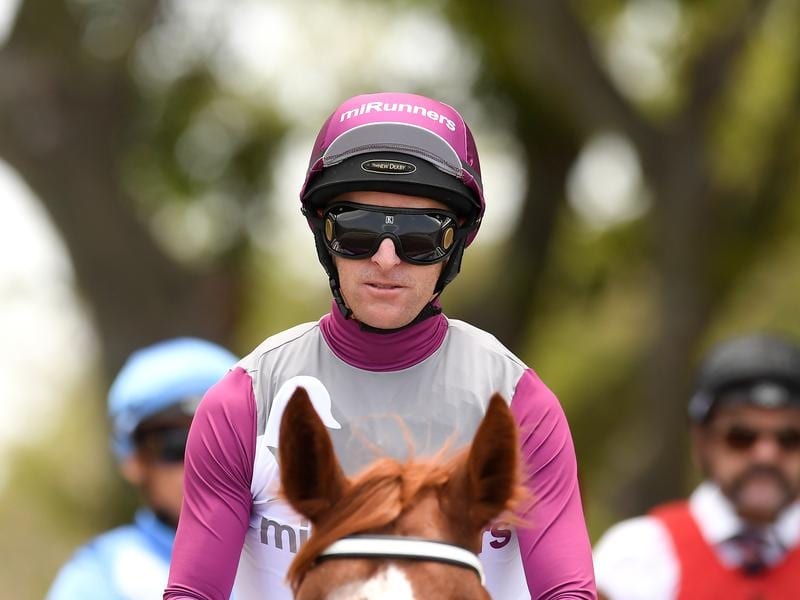 Stewards have closed an inquiry into jockey Dale Smith’s fall at Doomben and found no rider could be held to blame.

Smith’s fall was one of three at Doomben last week which included three jockeys being dislodged past the winning post in the Phelan Ready Stakes.

At a reconvened inquiry into Smith’s fall on Wednesday from Shono Mercy, Smith and fellow jockey Nathan Day who rode Nalssendori, gave evidence.

It was found Nalssendori was over-racing passing the 1000m and proving difficult to restrain.

Shono Mercy was also over-racing and clipped the heels of Nalssendori.

Stewards found they could not apportion blame to any one rider and deemed it to be a racing incident.

Smith was uninjured but leading rider Jim Byrne will spend an extended time on the sidelines after breaking his leg in the Phelan Ready incident.