Niccanova Back On Track For Epsom Tilt 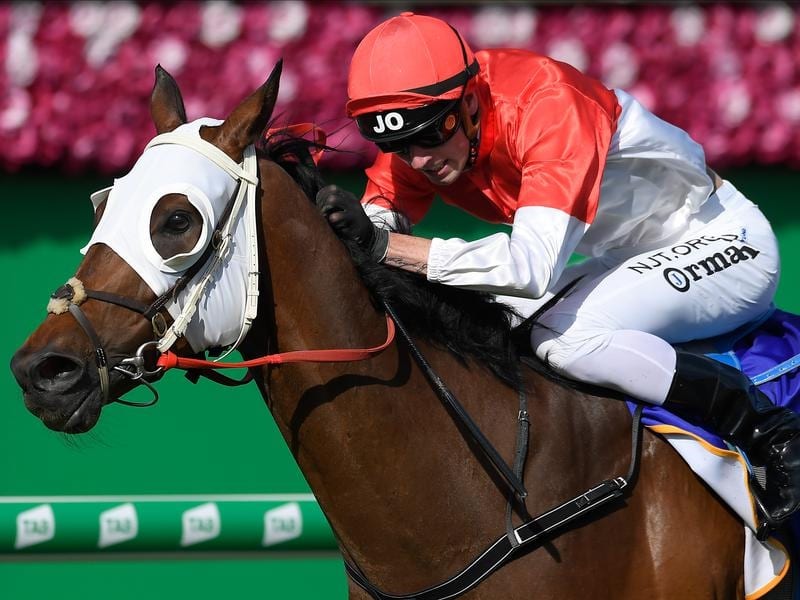 Niccanova is a $61 pop with TAB fixed odds for the Group One race but Tregea believes the gelding’s fifth to I Am Superman in the Shannon Stakes last Saturday was a solid pointer.

“His run the other day indicated he’s back on track,” Tregea said.

“He’s at a long price but he’s worth running, I think. It’s an open race and it just comes down to luck in running.

“I wouldn’t be running him if I didn’t think he could perform well.”

Tregea was pleased to see a turnaround in Niccanova’s form after he beat only one runner home at his previous start in the Theo Marks Stakes.

“That was a pretty ordinary run but it probably didn’t suit him the way the race panned out being stuck back on the inside,” he said.

“It was a bit out of character. He’s usually a consistent horse and puts in every time so I didn’t really know what to make of that run.”

Because of COVID-19 border restrictions, Tregea elected to transfer Niccanova to Randwick trainer Craig Carmody for the duration of his spring carnival campaign.

“Craig believes we’ve got a bounce out of him since that last run,” Tregea said.

“He’s been riding him work and says he’s come through his last run well.

“In the past he’s backed up well so it’s all systems go as far we’re concerned.

There will be echoes from history if fellow Queenslander The Candy Man can win the Epsom.

The grey’s purple and white colours were carried to victory by another cult hero, Gunsynd, when the Goondiwindi Grey won the 1971 renewal of the famous Randwick mile.