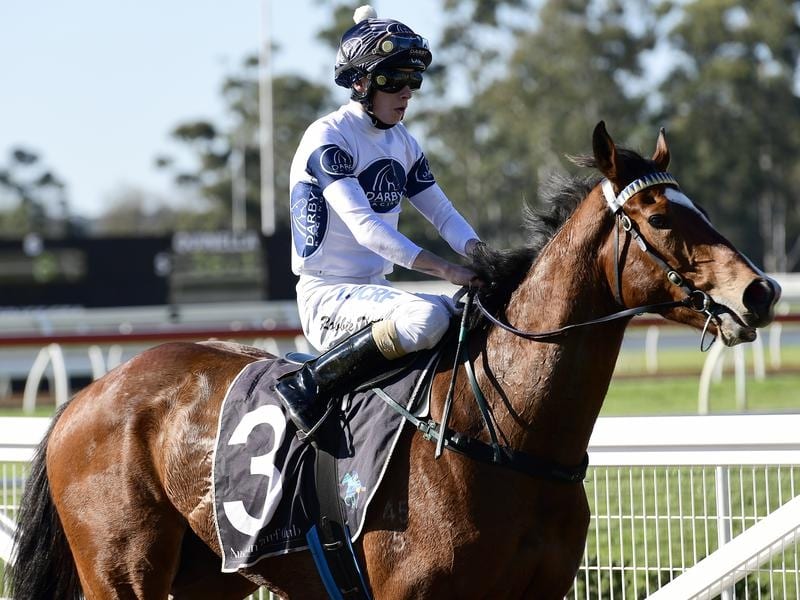 Trainer Mark Newnham believes he can start the 2020-21 Australian racing season on a winning note at Randwick as he looks to continue improving on his stable’s results in the next 12 months.

Newnham has Black Magnum and Fulmina entered for separate races at Randwick on the opening day of the new season and he rates both strong chances in benchmark races.

The 2019-20 season, which ends on Friday, has been Newnham’s best yet having prepared 65 winners including eight Group race wins highlighted by Shadow Hero’s two Group Ones in the Spring Champion Stakes and Randwick Guineas.

“We’ve improved each season so far and we’ll just try to improve again.”

Newnham no longer has Shadow Hero part of his squad after the dual Group One winner was sold following his autumn campaign and will be doing his future racing in Hong Kong.

“I thought he would have been a genuine weight-for-age horse this coming season and they are hard to come by,” he said.

“But I’ve got a lot of nicely bred young horses and there will be something there amongst them.”

Black Magnum is scheduled to be Newnham’s first city runner of the new season in Saturday’s ATC Thank You Stable Staff Handicap (1100m) before Fulmina contests the ATC Thank You Trainers Handicap (1800m).

Both will be ridden by Newnham’s stable apprentice, Tom Sherry.

“Both will handle the wet conditions.

“I think Fulmina will appreciate coming back to fillies and mares grade and I think she’s well-placed.

“And there’s no doubt that Black Magnum should have won first-up.”

Black Magnum finished fourth in a 1000m race on the Kensington track on July 18 when he appeared full of running in behind the leaders in the straight but was disappointed for a run.

“It was no fault of the jockey (Sherry), it was just the way the race panned out and the way the track played on the day meant you had to ride in a specific manner to give yourself a winning chance and that was up the fence,” Newnham said.

“We rode him to give him his best chance by riding the inside, it just didn’t open up for him.

“He has trained on really well and he goes well second-up.

“He’s won on heavy ground and will even appreciate getting to 1100 metres. So it’s the right race for him.”