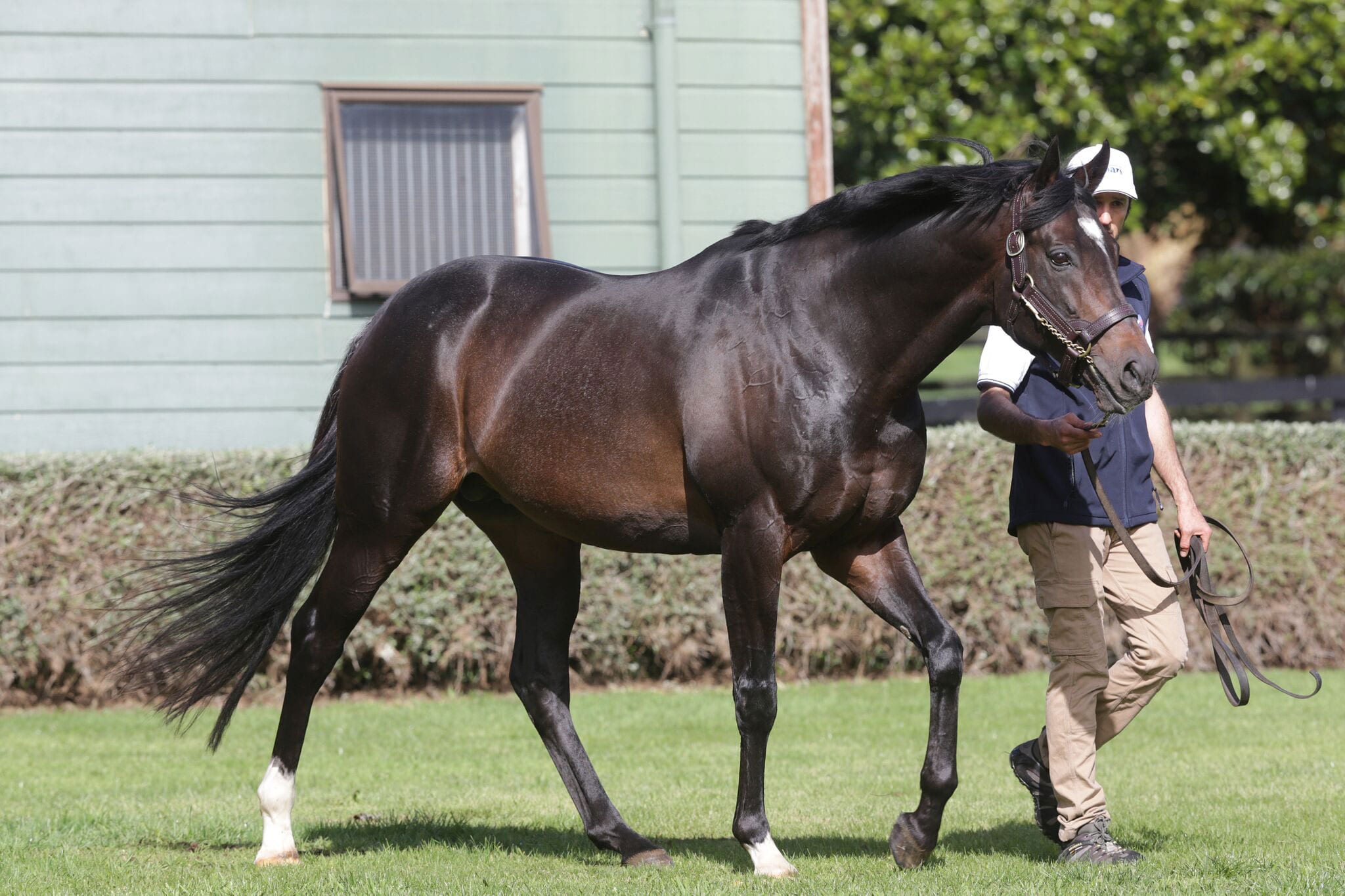 Highview Stud stallion Wrote will stand his fifth season at stud in New Zealand at an unchanged fee of NZ$5,000 + GST this coming breeding season.

The Group One winning son of High Chaparral has enjoyed good patronage in his initial seasons at stud, covering 338 mares across four seasons, with his eldest crop two-year olds. On the back of strong yearling sale results in 2020, he covered 95 mares last season.

“The feedback from trainers to date has been very positive on him. The underlying comment coming through is they will be three-year olds,” Highview Stud principal Brent Gillovic said.

“Having said that, he was represented by a most impressive trial winner on Tuesday, trained by Bill Thurlow.

“Although he was a Breeders Cup juvenile winner himself, he is by High Chaparral and his stock were most effective at three and beyond.

“It is just a matter of being patient and the winners will flow.”

“He has had good numbers, they are a general outstanding type and he will get his chance.”

Gillovic has confirmed that Wrote will be the only stallion on the Highview roster this season, with the pristine 300-acre farm on the outskirts of Hamilton back as a boutique operation after several years being leased to Lang Lin’s Inner Mongolia Rider Horse Industry, which recently dispersed the majority of their stock.

“The lease with Rider Horse concluded at the end of April and we are just going back to a family operation,” Gillovic said, who operates the property in conjunction with wife Louise and son Kurits.

“We have around 30 mares of our own, in addition to mares for our partner in the farm (Hong Kong businessman) Peter Yip. We will take in mares to agist and spell a few racehorses but going forward it will be a case of quality rather than quantity.

“We will be operating a Ready to Run sale draft this year and we have some really nice horses for that sale, and we will have a small yearling draft, predominantly by Wrote, for Karaka 2022.”