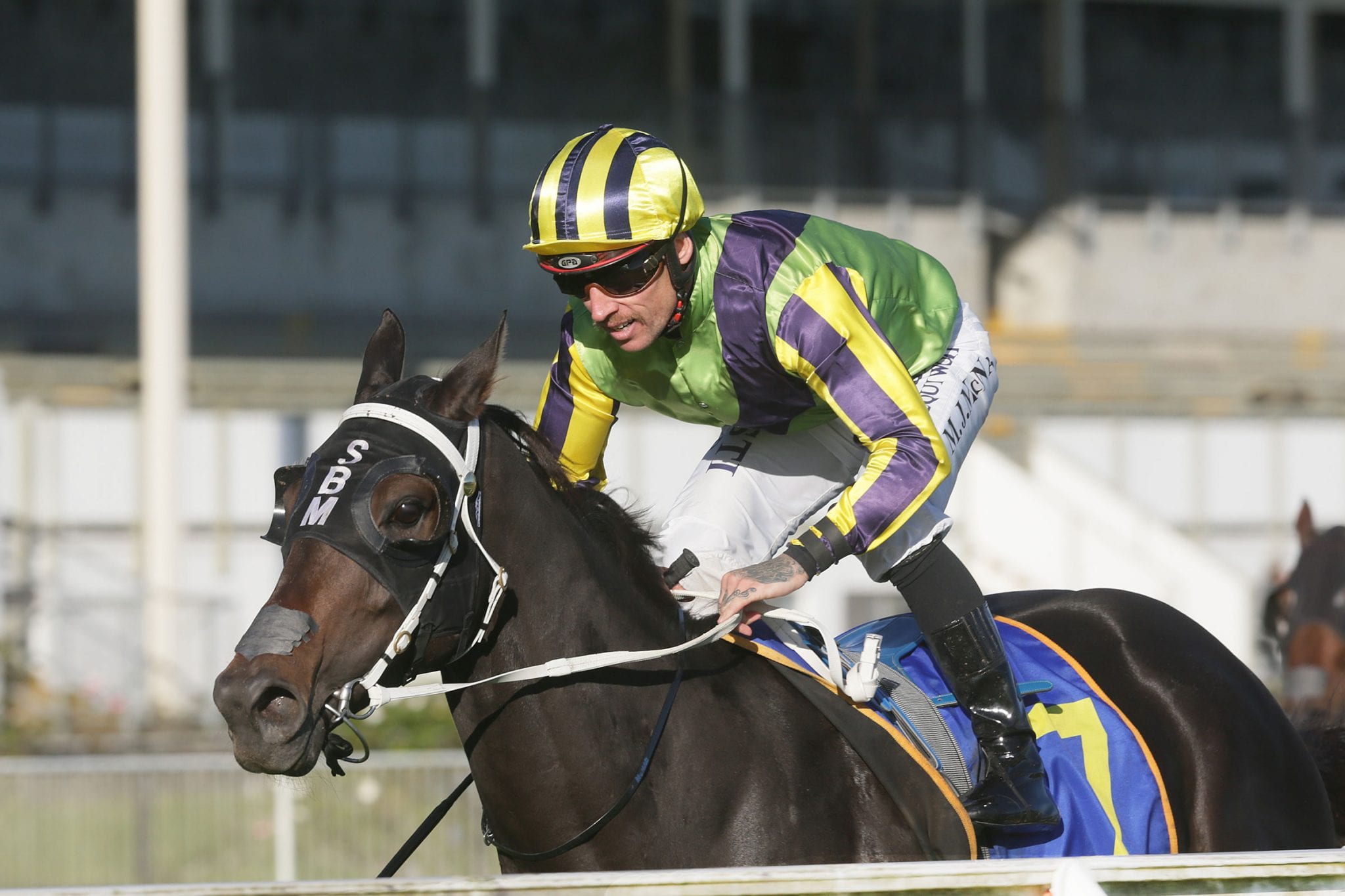 New Zealand galloper Pierina caused a major upset when she dashed clear in the final stages to score an emphatic victory in the feature event at Te Rapa, the Group 2 Travis Stakes (2000m).

The underrated Savabeel six-year-old had been knocking on the door of another win with some eye-catching efforts of late, including producing a storming late run for third in the Listed Anzac Mile (1550m) at Awapuni last Sunday.

The Stephen Marsh-trained mare handled the quick back-up and step up to 2000m on Saturday with aplomb as she travelled sweetly beyond midfield for rider Michael McNab.

McNab tracked up behind runners approaching the home turn, before Pierina was gifted with a dream run along the rails at the top of the straight. McNab didn’t need a second invitation as he sent Pierina to the front and she cleared out to win by five lengths from the well-favoured pair of Travelling Light and Savy Yong Blonk.

Marsh, who has had his stable in red-hot form of late, was in awe of the performance turned in by his charge.

“That was a good field and she just destroyed them,” he said.

“She had just thrived so much off her last run and was ready to go a big race.

“When she came home from Awapuni, I said we’d just take her along quietly and see if we could get her to back-up this week.

“She did that well I had to give her a little breeze-up on Thursday morning, she was that full of herself.”

Marsh was also quick to give McNab plenty of kudos for his ground-saving ride.

“It was a tremendous ride as he never covered an inch of extra ground,” Marsh said.

“He only came around one horse and that was in the straight when he set her alight.

“She is a mare that is really only just coming right, so to pick up a black type placing last week and top that off with a Group Two win is very special and a real boost to her broodmare prospects.

“I don’t have any plans for her, so we will just see how she comes through this and then catch up with connections to discuss whether we put her away or keep going for another run or two.”

Out of the Carnegie mare Quizzical, Pierina sports the colours of part-owner Lib Petagna, who races her in partnership with Greg Clarke.

She was purchased out of the Waikato Stud draft for NZ$110,000 by Bloodstock agent Bruce Perry, on behalf of Petagna, during the Select Yearling sale at Karaka in 2016 and has now won five of her 29 starts and over $181,000 in prizemoney.