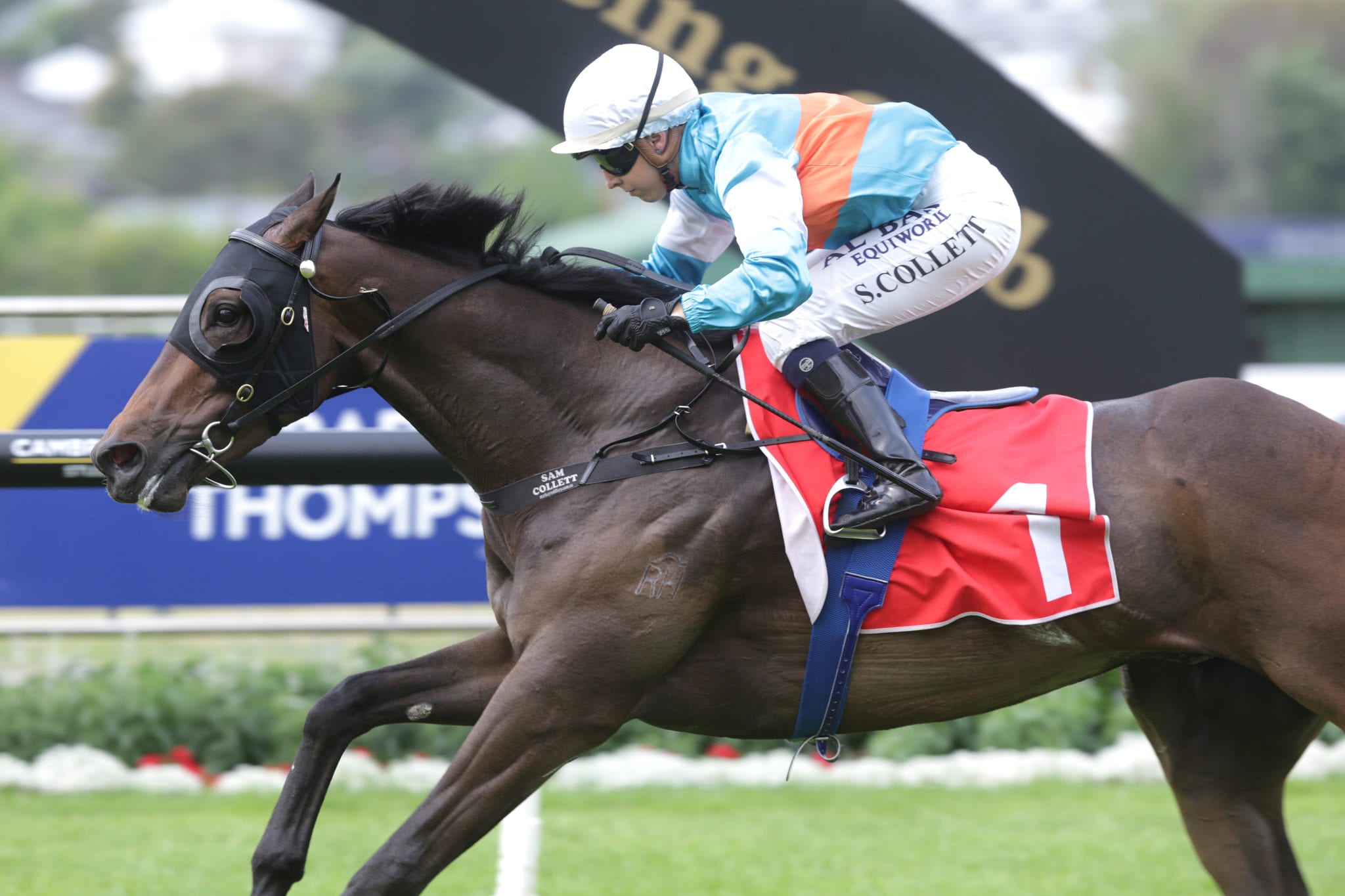 Trainer Nigel Tiley couldn’t be happier with talented three-year-old Riodini after his win in the Group 3 Bonecrusher Stakes (1400m) at Ellerslie last weekend. The Proisir gelding remains unbeaten in his four-starts to date and poses a major threat to his Classic rivals.

Tiley has been pleased with Riodini since his win, with his sights firmly set on the Group 2 Jamieson Park Auckland Guineas (1600m) at Ellerslie on New Year’s Day as his next target. “He hasn’t left an oat since he raced,” Tiley said. “He is bouncing around and has taken no harm at all from the run. We will now head to the Guineas with him as planned.”

Bred and part-owned by Alan Galbraith QC, Riodini is set to continue on a Classic path in New Zealand after his connections have knocked back a number of sizeable offers for the gelding. “The owners are very keen to race him,” Tiley said. “They have rejected all offers because they are not interested in selling him. “They are getting more fun as a family with him. It’s just nice to have a horse of his quality retained in New Zealand.”

Tiley took out the Auckland Guineas two years ago with Demonetization, whose Classic season was cut short through injury. Demonetization will likely join Riodini at Ellerslie on New Year’s Day to contest the Group 2 Rich Hill Mile (1600m). “I was very happy with his run the other day, so we will just press on with him and nominate him for the Rich Hill Mile,” Tiley said. “He will get in with a nice, light weight. So fingers-crossed that he will run a big race.”