New Plymouth Racing in the fight of its life 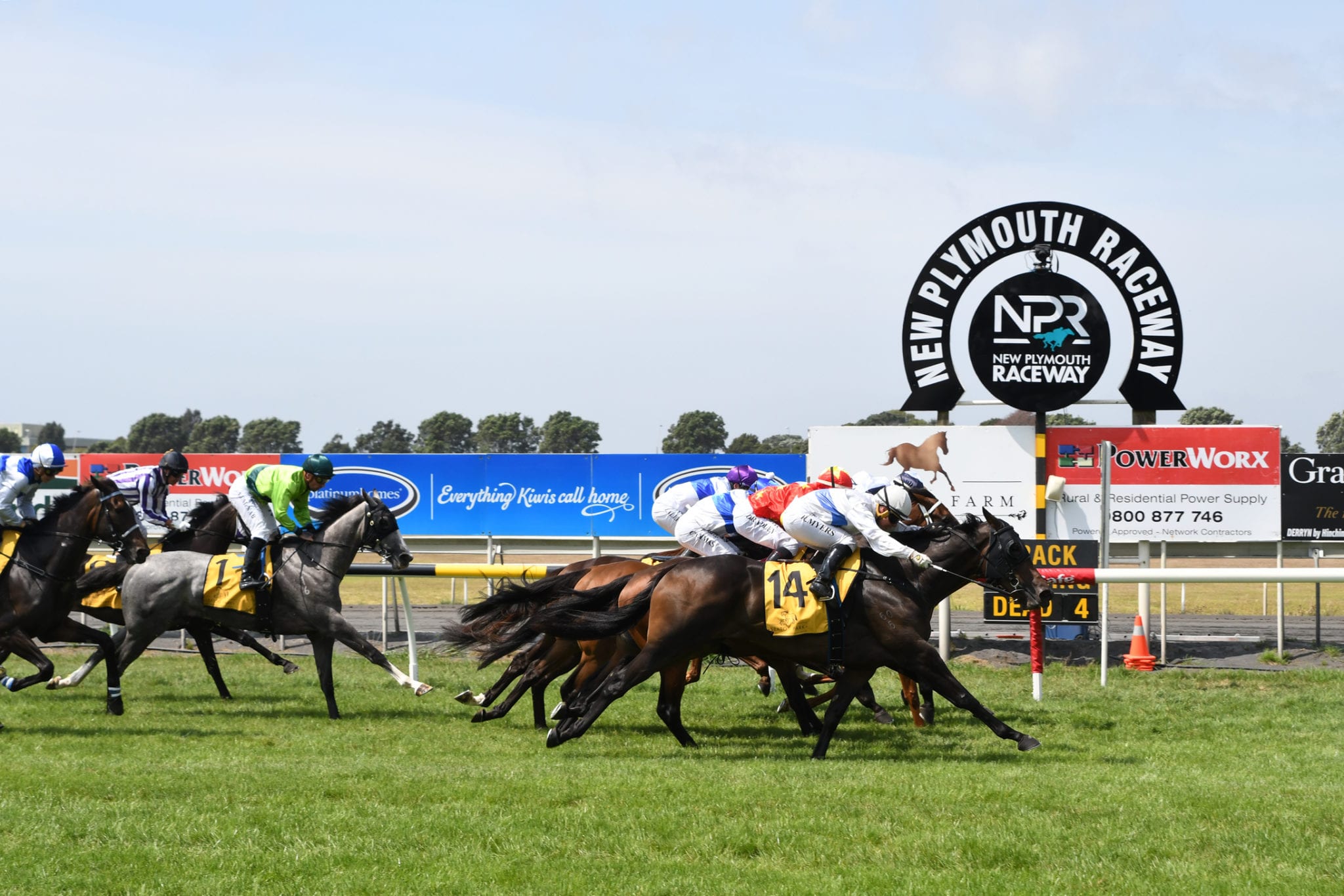 A name change 11 years ago has caused a massive headache for the Taranaki racing community. Taranaki Thoroughbred Racing Incorporated (TRI), who operate New Plymouth Raceway, changed its name when the Opunake Racing Club joined the Taranaki Racing Club more than a decade ago, and now the club is in a fight for its life.

“At the time the racing club was struggling for money so they came to an agreement with the council whereby the council gave them a sum of money well under what the land was worth. “The racing club vested it (land) to the community in lieu of being able to hold up to 12 racedays and having no rates. “This has been changed several times at the councils request because they built a stadium on the land we were in control of. We agreed with that and we increased the number of racedays we could have up to 20.

“Then when Opunake joined us 11 years ago we had a change of name from the Taranaki Racing Club to Taranaki Thoroughbred Racing Incorporated. “Because we changed our name the council interpreted (eight years ago) that we hadn’t raced in two years under the Taranaki Racing Club name and therefore our lease was null and void. “We are saying that despite whatever name it is we are still the racing club and the traditional rights of the racing club at New Plymouth should continue.”

The club has been battling with the council ever since and Hobbs said they have the backing of Racing Minister Winston Peters. “It has been going now for eight years,” Hobbs said. “We have got Winston Peters and the Government’s support for a new bill. “We thought everything was going swimmingly, but the district council wanted to do public consultation.”

The local community is being consulted on the future of the lease and have been given four options:

Hobbs is campaigning for the perpetual lease to be reinstated and said Taranaki Thoroughbred Racing Incorporated looked forward to continue servicing the community with current and future facilities on the leased land.

“The racing industry brings $30 million into the region,” Hobbs said. “There is no reason for them (council) not to support us. “We have supported the community all along, we just want to see our rights protected in the future. “There are discussions for a multi-sport facility inside the racecourse. We are really supportive of it and want to explore all options with them for the benefit of racing and the community.

“We just hope that all people who love racing will go into the public submission and support our perpetual lease should continue.”