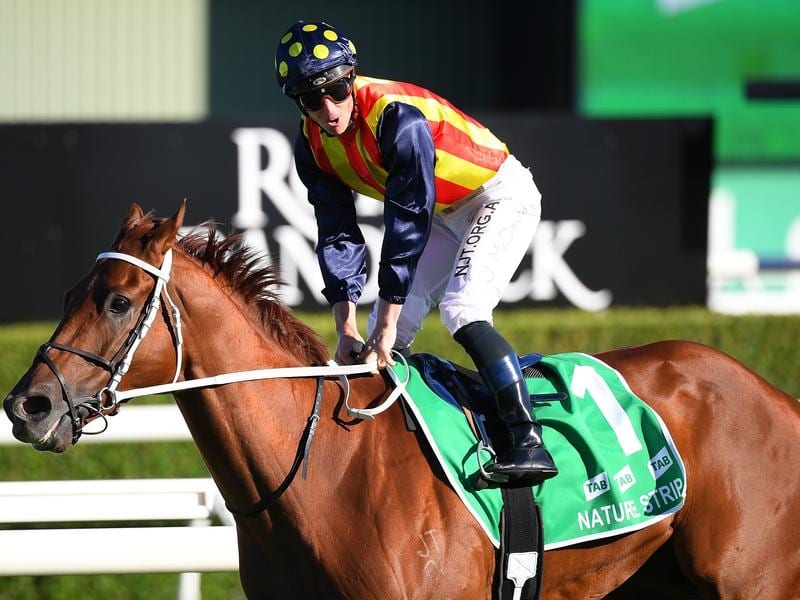 The TAB has released pre-nominations markets for the Group 1 TJ Smith Stakes and Group 1 Sydney Cup, both of which will be run during The Championships at Royal Randwick in April 2022.

The TJ Smith has 34 horses priced between +350 and +5000, while three runners share favouritism in the 43-strong Sydney Cup market.

Nature Strip has opened as a +350 favourite to retain his TJ Smith crown after a dominant Spring Carnival which saw him win The Everest and the Group 1 VRC Sprint Classic.

The TJ Smith will be run over 1200m on April 2, which is the first day of The Championships.

On April 9 for Day Two of The Championships, the stayers will line up in the Sydney Cup (3200m) in a bid to join the likes of Makybe Diva, Tie The Knot and Kingston Town on the honour roll.

After running second, third and fourth in this year’s Melbourne Cup, the trio of Incentivise, Spanish Mission and Floating Artist share favouritism at +1000 in what is shaping to be one of the classiest Sydney Cup fields in years.

Melbourne Cup winner Verry Elleegant sits on the second line of betting at +1400, alongside sixth placegetter Grand Promenade, while Delphi, Montefilia, Tralee Rose, defending champ Selino and Victoria Derby winner Hitotsu are all rated an +1700 chance at this point in time.

There are 18 horses sitting on the +2500 quote, including the likes of Great House, Persan, Realm Of Flowers, She’s Ideel and Warning.

Horses such as Explosive Jack, Master Of Wine and Team Captain are +5000 chance, while Southern France is the +10000 outsider of the field.