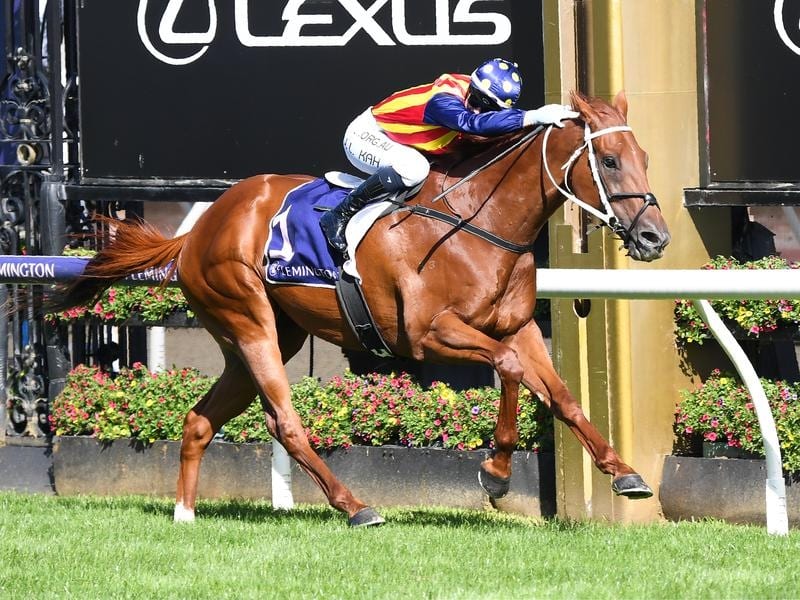 Leading Australian trainer Chris Waller has today confirmed that both Nature Strip and Kolding will go for spells and thus bypass the Brisbane Winter Carnival.

Waller had announced after Nature Strip’s dominant win in the $2.5 million TJ Smith Stakes that the six-time Group 1 winner would spearhead an assault on the Doomben 10,000 on May 15th, which saw the star sprinter installed as a $250 favourite in all-in markets.

Kolding, who comes off a win in the Group 1 All Aged Stakes on Saturday, was on target for the Doomben Cup on May 22nd, with a potential tilt at the new Q22 at Eagle Farm a fortnight later, but he too will go to the paddock.

“A decision has been made that both Nature Strip and Kolding will spell,” said Waller.

“Whilst we had hoped that both horses would get to Queensland, we have made the decision that to prepare properly for the Spring, they need to have a decent break.”

The premiership-winning trainer advised that there were no issues with either of his Group 1 winners, but he conceded they were not quite as bright as they were mid-preparation.

“There are no issues with either horses,” Waller said.

“We just want the appropriate time to prepare them.

“I can see both horses are not quite as bright as they were mid-preparation and I would rather stop now than know that I have gone one run too far.”

The two horses have amassed over $14 million between them and are set for more riches over the 2021 Spring Carnival.

Nature Strip was the first horse secured a slot in this year’s The Everest by Chris Waller Racing, and his lead up to the $13 million feature will likely include the Concorde Stakes and the Premiere Stakes.

His stablemate Kolding will be targeted towards the Winx Stakes either first or second-up.

This announcement comes on the eve of the Brisbane Winter Carnival, which kicks off on Saturday, May 1st with two Group 2 races at Eagle Farm.