Native Soldier Out Of Millions And Autumn 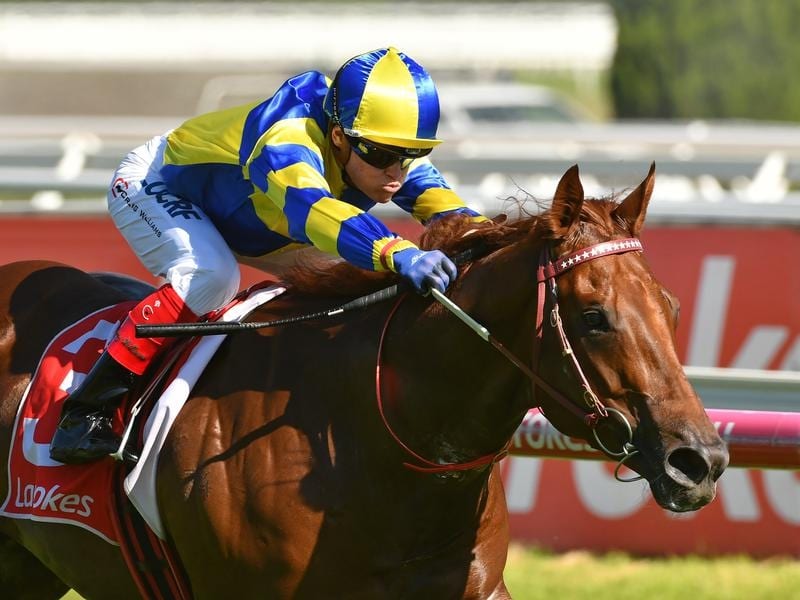 Native Soldier has been ruled out of the Magic Millions Guineas and the autumn carnival because of an injury to his near fore leg.

“He has wrenched a fetlock. There’s a bit of ligament damage,” Weir said at Caulfield on Saturday.

“He’ll be out for a good break and best-case scenario he’ll be back for the spring.”

Native Soldier won the Listed Christmas Stakes at Caulfield at his most recent start on December 26 but pulled up lame after the race.

The colt has won five of his 12 starts with his biggest wins coming in the Group Three McNeil Stakes and the Group Three Caulfield Guineas Prelude during last year’s spring carnival.

With Native Soldier out of the Magic Millions Guineas, TAB fixed odds has Outback Barbie as the $2.80 favourite.

Weir is still planning to have runners at the Magic Millions meeting with two-year-old colt Yes Yes Yes and four-year-old mare Platinum Angel scheduled to run at the Gold Coast.