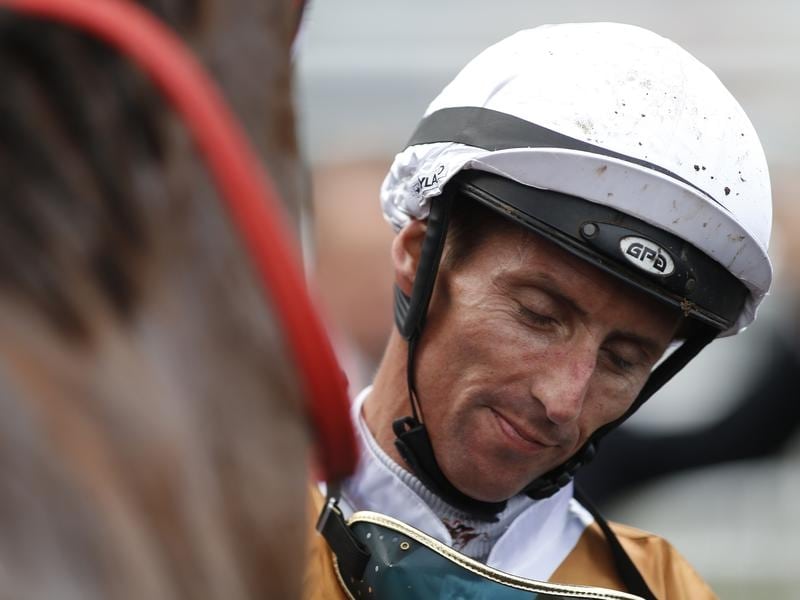 Jockey Nash Rawiller is reportedly back in Australia after avoiding charges from Hong Kong’s Independent Commission Against Corruption.

The 43-year-old had been stranded in Hong Kong without his passport after being detained by the ICAC after Hong Kong Jockey Club stewards disqualified him for 15 months in April after finding him guilty of accepting money or gifts in return for race tips.

At the inquiry on April 25, stewards said there was “no evidence before the Stewards that N Rawiller had ridden any horse in Hong Kong with the intention other than to obtain the best possible placing for the horse.

“Further, the evidence before the Stewards was that N Rawiller had only tipped horses ridden by him and never horses he had ridden against.”

In 2007, jockey Chris Munce was sentenced to jail in Hong Kong for tipping for financial gain after an ICAC inquiry.

Munce served 20 months of a 30 month sentence, the latter part in Sydney’s Silverwater jail after intervention from the NSW government.