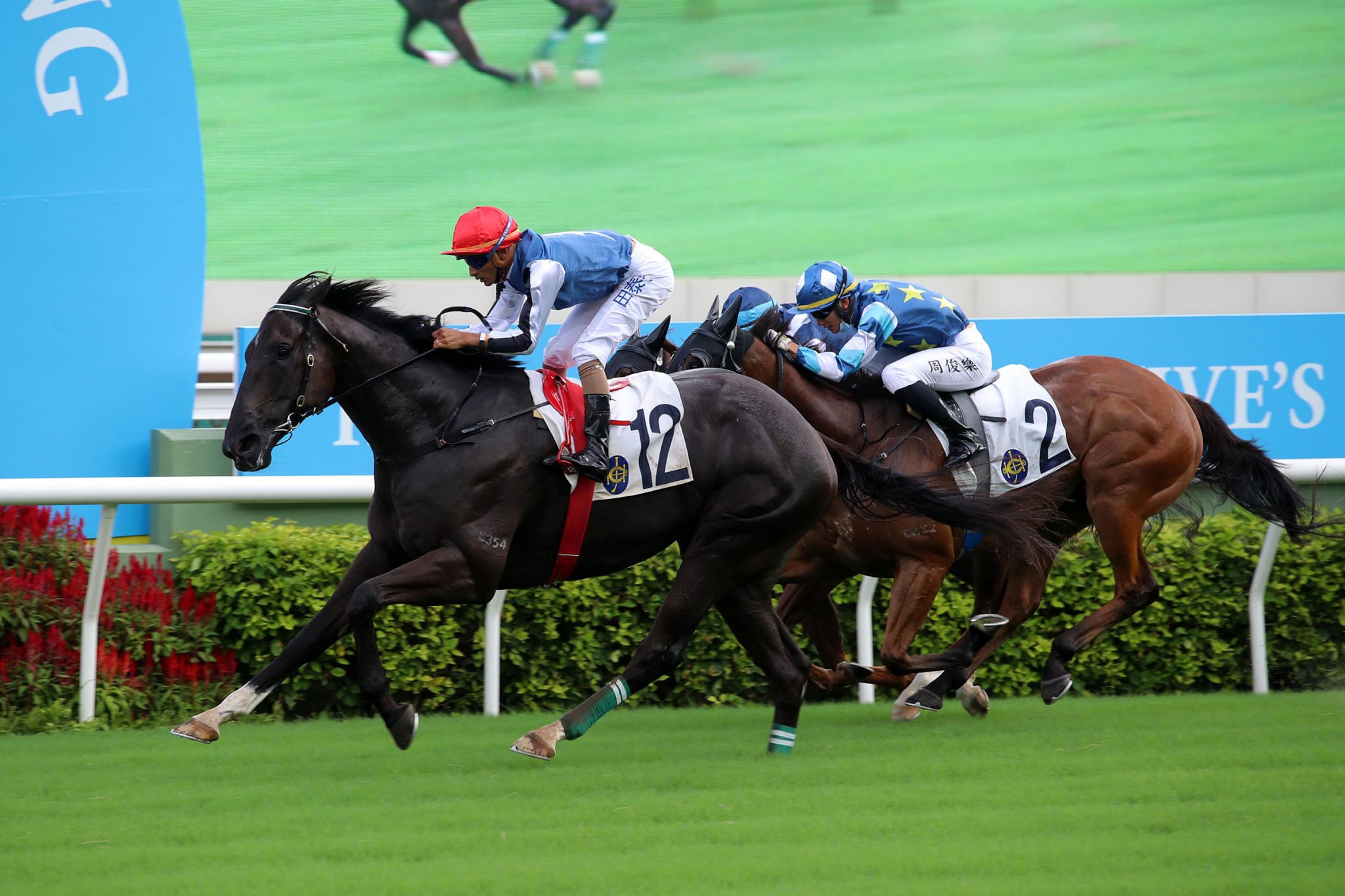 Naboo Attack will be tasked with a double-edged objective in the Group 2 Premier Bowl Handicap (1200m) at Sha Tin on Sunday (17 October) as the massive gelding chases a victory crucial to LONGINES Hong Kong Sprint (1200m) aspirations in December.

While David Hayes is unable to split Naboo Attack from Super Wealthy on form heading into Sunday’s speed contest, the trainer believes the hulking Naboo Attack’s handicap of just 114lb could tilt the balance in favour of the former Australian galloper.

To be ridden by Alexis Badel, Naboo Attack – one of Hong Kong’s largest horses, who tipped the scales at 1381lb at his most recent start – will receive five pounds from Super Wealthy and 19lb from top weight Sky Field.

Challenged to nominate a stable elect, Hayes said: “I reckon they’re both in very good form and well-weighted. They should both be very competitive.

“They’re very even, but I probably have a slight preference for Naboo Attack with the lower weight. He’s got only 114lb and he’s a pretty impressive, big horse.

“They’ve both held their form, but I would say that Naboo Attack is the best he’s been this preparation.”

Casting an eye to the glittering HKD$100 million LONGINES Hong Kong International Races on 12 December, Hayes is optimistic Naboo Attack can make the transition to elite level with a winning performance at the weekend.

“He needs to win to get his rating (101) up a bit more so, if he can win this race, I probably wouldn’t run him again until the big sprint in December to give him his best chance in that race,” Hayes said.

Naboo Attack, winner of five of seven starts in Australia as Command ‘N’ Conquer, was luckless in suffering his first defeat in three Hong Kong outings when second to Trillion Win at Sha Tin on 26 September.

Super Wealthy, unbeaten in two assignments this season for Hayes, will be ridden by Chad Schofield.

Schofield will also renew his partnership with unconquered Fantastic Treasure in Class 2 over 1200m. Chasing a sixth straight victory, the Written Tycoon gelding has returned in tremendous order, according to Hayes.

“I think he’s come back and improved from last season and he’ll be very competitive on the weekend,” the trainer said.