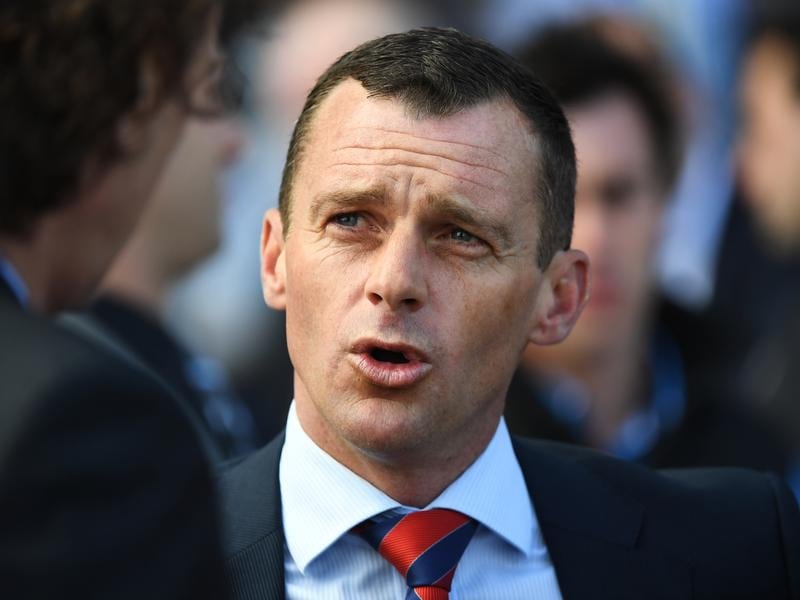 Connections of Mystic Journey will consider a late entry for the Group One Thousand Guineas after the Tasmanian filly raced to a convincing win in a Listed race at Caulfield.

Mystic Journey had been a luckless fifth at Moonee Valley at her most recent start last month and trainer Adam Trinder tried the three-year-old over 1400m for the first time in Saturday’s Jim Moloney Stakes.

With Anthony Darmanin aboard, Mystic Journey settled just behind the leading group before sprinting to the lead in the last 200m.

Her owner would need to pay a $27,000 late entry to run the filly in the Thousand Guineas (1600m) at Caulfield next month.

“She doesn’t hold a Guineas entry but we’ve ticked off a box at 1400 metres so we’ll have to sit down and have a discussion whether we put in a late entry,” Trinder said.

“That’s obviously a different class, a Group One race, but she was good and strong today.

Mystic Journey won three of her four starts as a two-year-old in Tasmania including a Listed victory.

Trinder said he almost had to abort her current campaign because of troubles with mucus, but after opting to press on and run her at Caulfield in mid-July when she finished fourth, he said the filly had thrived.

She then won again in Tasmania before her eye-catching run last start at Moonee Valley.

It was a second Victorian metropolitan winner for Trinder and his first Melbourne stakes win having had nine Listed wins in Tasmania.

“Days like this are definitely red-letter days,” he said.