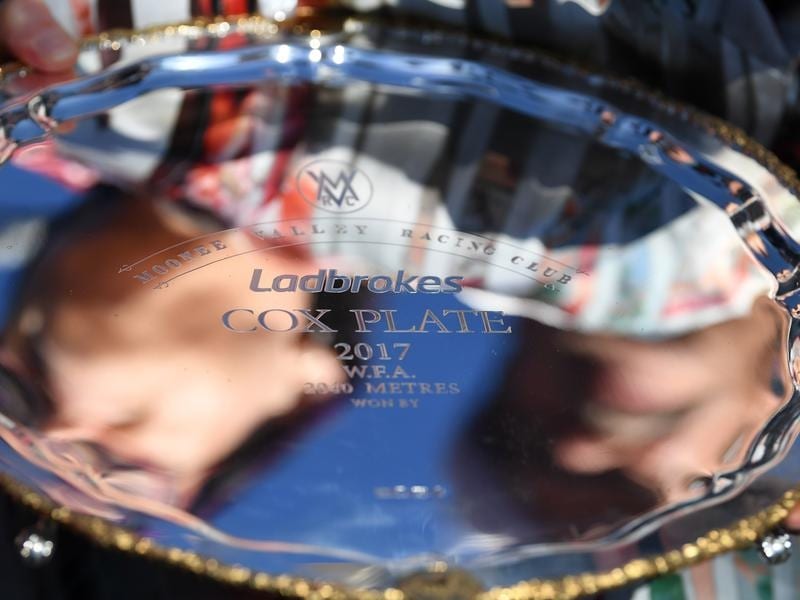 A Group One victory in the Grosser Dallmayr-Preis in Germany has clinched a Cox Plate invitation for Danceteria.

The Moonee Valley Racing Club announced on Tuesday it had issued two more invitations for this year’s Cox Plate, to the David Menuisier trained Danceteria, who is owned by Australian Bloodstock, and the Kevin Prendergast-trained three-year-old Epsom Derby runner-up Madhmoon,.

Danceteria’s Group One win in Germany on Sunday came after he finished fourth to Enable in the Coral Eclipse Stakes.

MVRC chief executive Michael Browell believes both horses would be exciting additions to this year’s $5 million weight-for-age race at The Valley on October 26.

“Working in close consultation with Racing Victoria, we are constantly monitoring key races overseas and rewarding horses with invitations to come to The Valley to compete in our legendary race,” Browell said.

“We are really confident of securing high-quality international horses to the race from the invitations we have previously sent.”

The first round of nominations for the Cox Plate close on August 6.