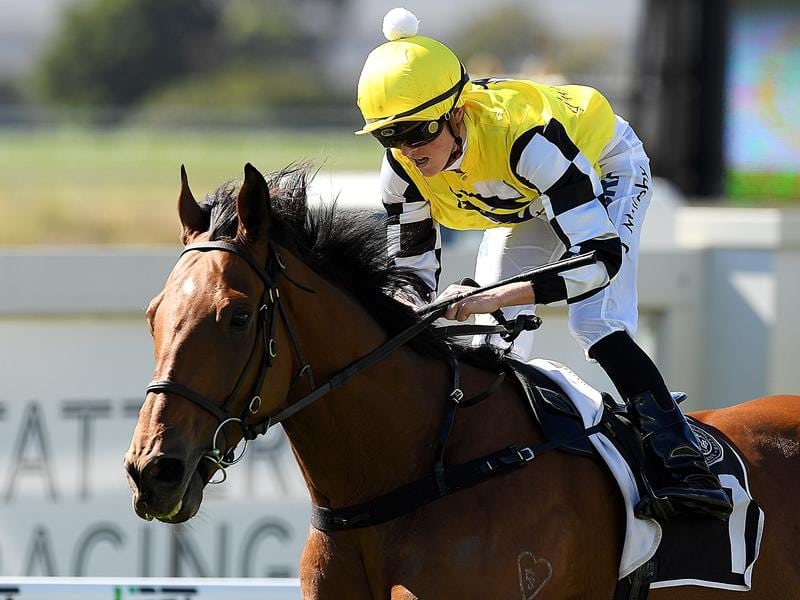 Jackson Murphy showed why he is tipped to be Brisbane’s leading apprentice next season with a clever ride to score his first Saturday city win on San Telmo.

Murphy, 22, is from the northern rivers but has been with Eagle Farm trainer Chris Anderson for the past nine months.

He has ridden six metropolitan standard winners before Saturday’s Doomben meeting but they had all been at midweek meetings.

“Mr Anderson has taken me along slowly and I think I have had a solid background to be riding in town now.”

San Telmo was originally trained by Anthony Cummings in Sydney, Brad Smith at Deagon and Gary Smith at Ipswich before joining Sheila Laxon and John Symons at Caloundra.

“San Telmo has always shown staying potential and now we have got him going there are plenty of options here for him or the Townsville and Cairns Cups,” Laxon said.

“Jackson did a good job and I think he has a real future.”