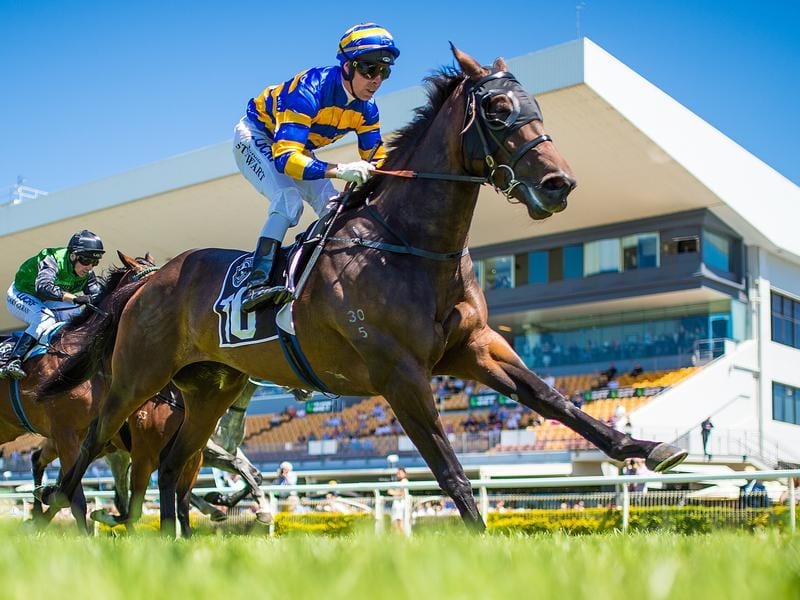 He has talented filly Ceol Na Mara in the final to be run over 2200m at Eagle Farm on Saturday.

Munce, who is now a leading Brisbane trainer, was among the instigators of the series aimed at identifying three year old Stayers in Queensland.

Trainers, owners and breeders pushed for the series as concerns continued about Queensland’s poor record in both the local Derby and Oaks in the past 30 years.

Only two locals have won the Derby and two have claimed the Oaks since 1988.

The series is named after Eagle Way who won the Queensland Derby in 2016 before going on to a successful career in Hong Kong.

Munce said it was important that the Queensland industry started to look for stayers.

“This series gives owners and trainers a chance to identify possible Queensland Derby and Oaks horses early in the season,” Munce said.

“Previously you really had to wait until just before the winter carnival started and it also gives them a chance to build up prize money levels to qualify for the better races.”

Munce has high hopes for Ceol Na Mara and he gives her a good chance of upsetting the top colts A Man To Match and Trusty Lad.

“In the heats we had a win over them both and then they finished one-two when we were fourth in the final heat,” he said.

“We probably got too far back last time but she hit the line well over 2000m indicating the 2200m on Saturday will be no problem,” Munce said.

“Staying races are often won by the jockey with the best tactics and a spin-off from that is the horse getting the best run,” he said.

“So I will have a good chat with everyone and see what we can come up with.”

Munce knows what he is talking about as he has won nearly every major staying race on the east coast, ranging from the Melbourne and Caulfield Cups to a record number of Brisbane Cups.