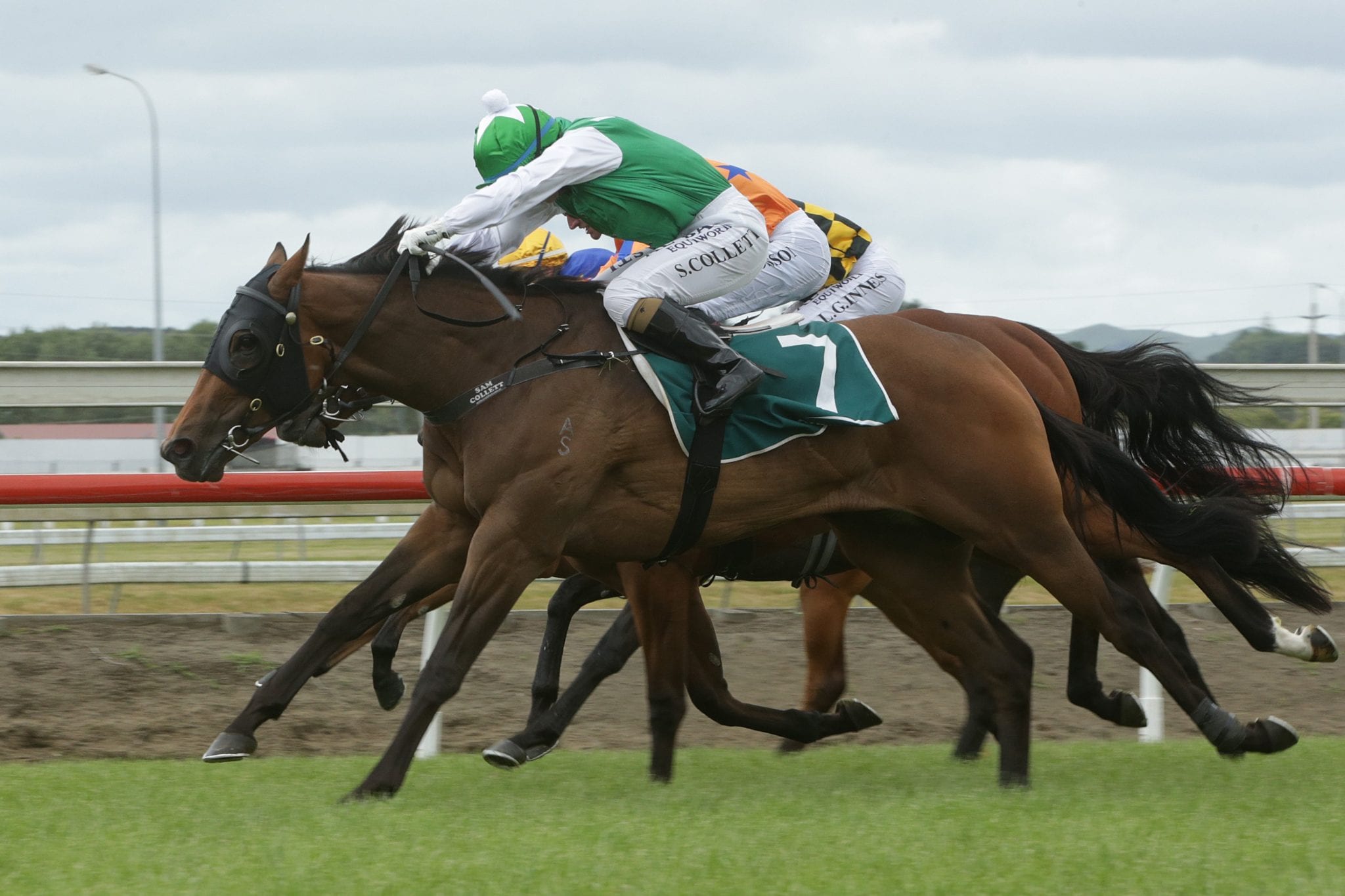 Emerging Cambridge trainer Glen Harvey can rest easy in the knowledge he has a pair of juveniles already high up the order of entry for the $1m Doubletree by Hilton Karaka Million 2YO (1200m) at Ellerslie on January 23, and he could look to add more runners in the coming weeks.

Stakes winning Sweynesse filly Brix and impressive Te Rapa winner Miss Ipenema are all but guaranteed a start in the lucrative race restricted to graduates of the New Zealand Bloodstock Sales.

The pair have both pleased Harvey, who is making a bold impression early into his training career.

“Brix was supposed to trial at Te Aroha on Monday but she sprung a shoe on the morning of the trials,” he said.

“She had a hitout on Wednesday morning and she is cherry ripe for New Year’s Day at Ellerslie where she will head to the Eclipse (Group 3, 1200m) and from there into the Karaka Million (1200m).

“Miss Ipenema I thought trialled very well at Te Aroha. It was a nice quiet trial and we rode her back and let her run home.

“Andrew Calder (jockey) was quite complimentary of her. It is most likely that she will be seen on Boxing Day at Ellerslie over 1100m, which is pretty exciting.”

Harvey also has a soon to be named Vancouver gelding out of High Hostess that has impressed at the trials.

“He has had two trials for a win and a second. He is likely to either go to the race on Boxing Day or there is a maiden race at Te Aroha,” Harvey said.

“He is a nice horse that I’d like to give just one run before assessing whether we go to the Karaka Million.

“I had prepared him for the Ready To Run Sale but he spiked a temperature the day before the breeze ups. It just shows you that not all bad luck is bad, because potentially he is the best horse I’ve got.

“It’s just a question of whether the Karaka Million will come around a bit too soon.”

Harvey also has Iffraaj filly Molinara eligible for the race and was encouraged that the addition of blinkers in a piece of work through the week would see her take giant strides next start.