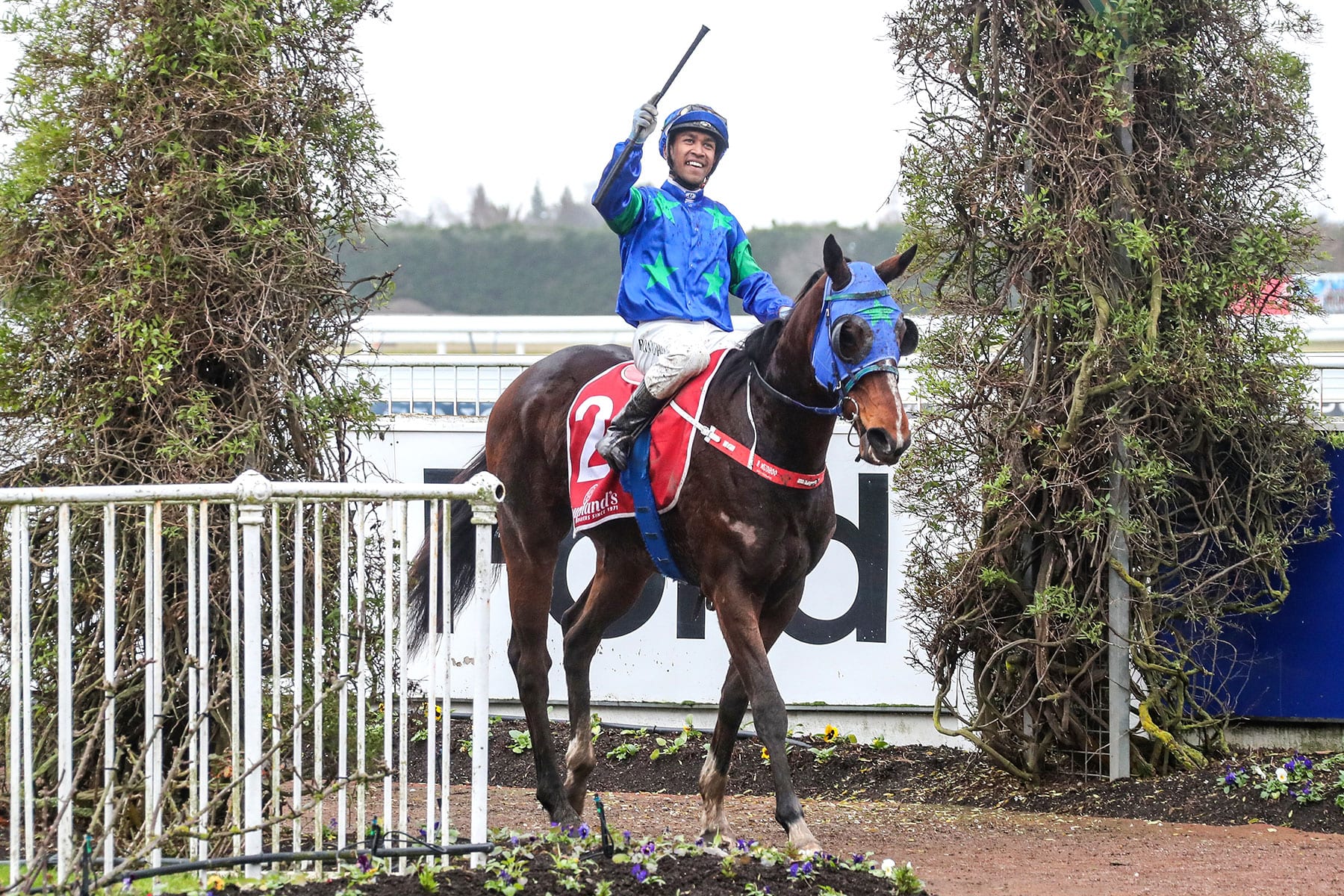 Christchurch apprentice Rohan Mudhoo is riding the crest of a wave, having impressed the country’s leading trainer Jamie Richards enough to secure key rides for Te Akau Racing at Riccarton on Saturday.

Mudhoo, apprenticed to Riccarton trainer Mike McCann, had his first ride for Richards at Timaru last week, finishing seventh on Remington. Despite that unplaced finish, Mudhoo has secured two rides for Richards this weekend, aboard Group 1 winner Age Of Fire in the Speights Handicap (1200m) and the stakes-placed Summer Monsoon in the Group 1 Raceday Party 1400.

“It’s a dream come true for me. I’ve always wanted to ride one for them,” said Mudhoo, a 2kg-claiming apprentice with 58 wins to his credit. “(Te Akau travelling foreman) Paul Richards brings the horses over to my boss’ stables if he wants me to gallop one in trackwork and he told me he had asked his son about jockeys. “He said his son said ‘put Rohan on’. He’s been watching me closely for a wee while and was happy with my riding.

“They gave me a chance with Remington at Timaru. I was stuck three wide but I gave the horse the best chance I could and there were no complaints about the ride.”

Mudhoo rode Age Of Fire in trackwork on Thursday morning and was impressed enough with his mount to give him a winning chance on Saturday. “He feels ready to go for Saturday,” Mudhoo said. “We haven’t drawn well (barrier 13) but with the weather forecast and race conditions for that time of the day, the track might be chopped up on the inside and we might be in the right part of the track. “He gave me a massive feeling this morning so I think he’ll run a really good race for me.”

Age Of Fire won the Group 1 Levin Classic (1600m) at Trentham for Richards in 2018 before he was transferred to Australian trainer Darren Weir then to Ciaron Maher, twice placing at Listed level before returning to Richards this year.

Mudhoo was also looking forward to riding Summer Monsoon earlier in the day. “I didn’t get the chance to ride him in trackwork but I’ll be doing my homework on him,” Mudhoo said. “He has drawn wide as well but I’ll be making sure I give him the best ride I can to give him his best chance of winning.”

Mudhoo has been engaged for four rides for McCann on Frankie The Fox, Gee Tee Eleanor, Sergeant Pepper and the balloted Magie Noire as well as the Nicky Lloyd-trained Stella Daze.

“Gee Tee Eleanor looks a good chance. She finished fourth in the Winter Classic and then went really well last start,” Mudhoo said. “She’s drawn barrier four and with this draw and the rain about, she loves a wet track so we think she will race very well. She was a bit unlucky last time. She flew home just a little too late.”