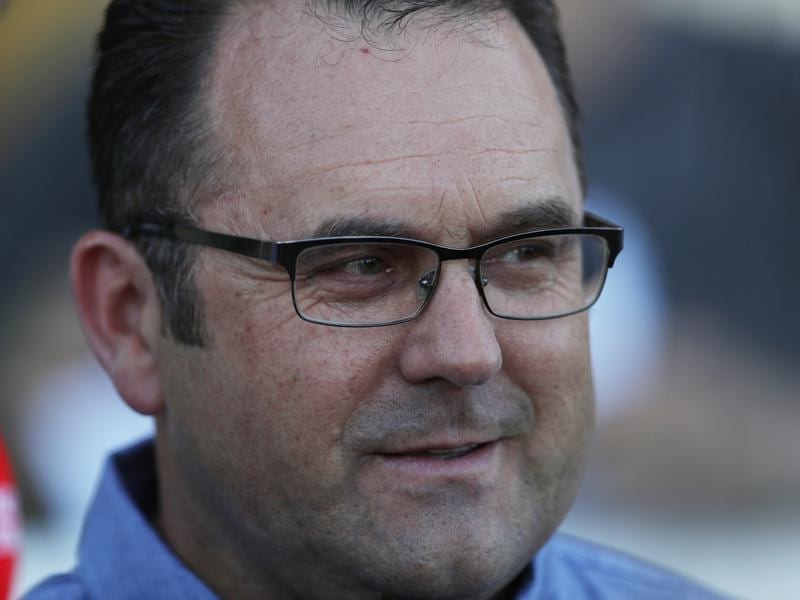 It would seem fitting for a horse named Mr Money Bags to chase some of the riches on offer at the upcoming Magic Millions race day at the Gold Coast.

But whether the Robbie Griffiths-trained gelding finds his way north for a crack at the $1 million Magic Millions Cup (1400m) on January 12 will be determined by his next couple of starts at home in Victoria.

The first will be in Saturday’s $150,000 VOBIS Gold Bullion at Pakenham in which Griffiths believes he has a genuine chance.

“He’s a Magic Millions horse so the plans are to probably go to a Flemington race after this race at Pakenham and then either to the Gold Coast or stay here and go to the Chester Manifold Stakes,” Griffiths said.

“If the Gold Coast race looks too strong we’ll stay home and head towards the Chester Manifold at Flemington where he has been so effective.”

The Listed Chester Manifold (1400m) is on the same day as the Magic Millions .

“If he wins on Saturday or wins one of his next two, or both of them, we’ll certainly entertain the idea of heading up to the Gold Coast,” Griffiths said.

Mr Money Bags is a four-time city winner from 15 starts with three of those victories over 1400m, the distance of the VOBIS Gold Bullion.

The four-year-old will be having the third start of his campaign on Saturday after an eye-catching first-up fourth in a benchmark-80 sprint race at Flemington last month before being beaten as favourite in a 1200m race at Kilmore.

“I loved his run at Flemington and then I think the race structure was all incorrect for him last start … so that was a forgive run.

“His best distance is 1400 metres and he gets to that now.

“He has drawn terribly (9) on Saturday and he’s poorly weighted under the set weights plus penalties conditions for his rating, but he’s still a genuine competitor who can run well in that event.”