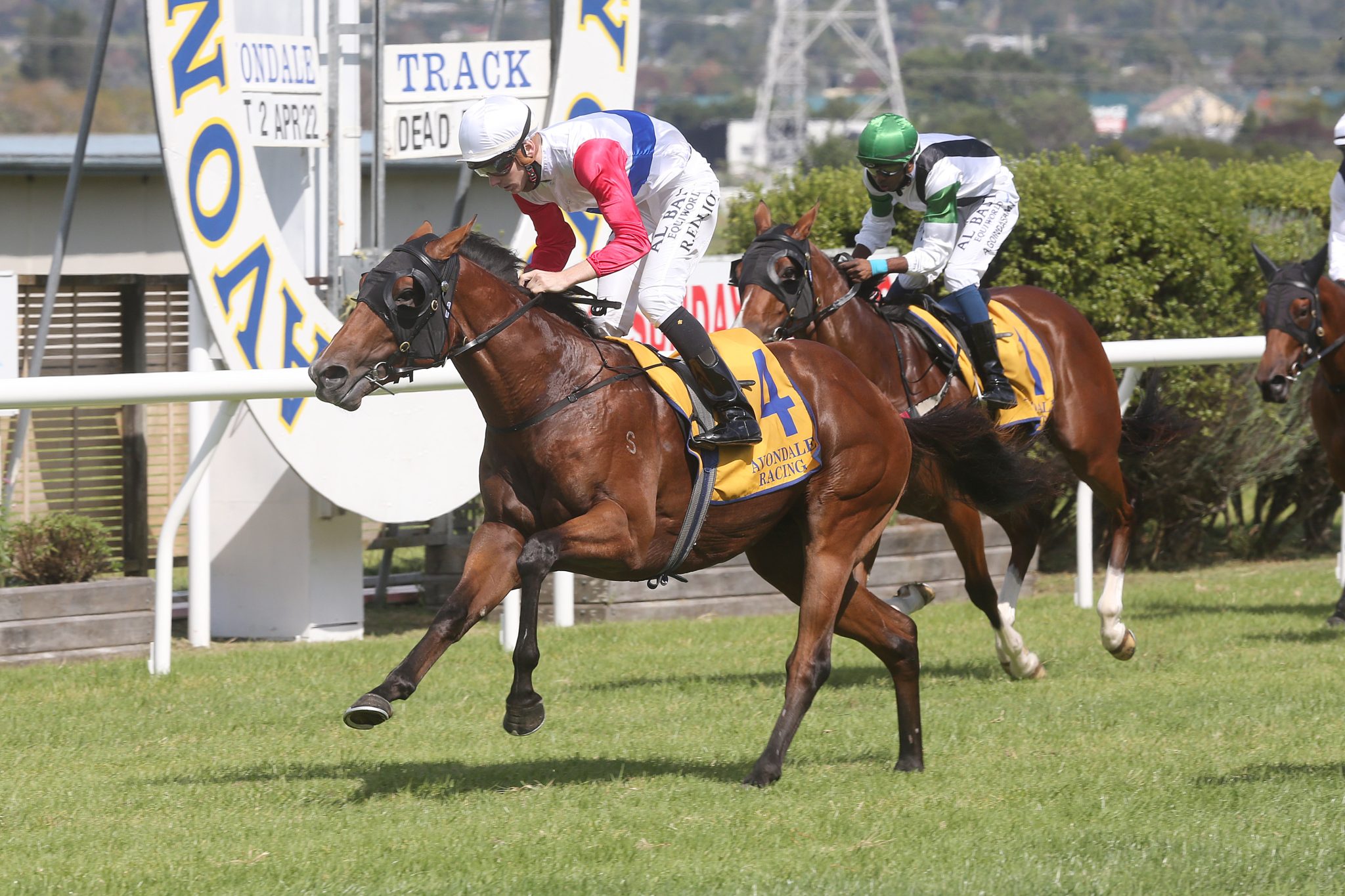 An early decision to send Mr Maestro to Australia will give the gifted three-year-old every opportunity to stamp himself as a classic contender.

The well-bred Andrew Forman-trained son of Savabeel will cross the Tasman in the early hours of Wednesday morning and, all going well, will open his Victorian campaign in a 1200m age group event at Sandown on Sunday.

Mr Maestro impressed last season during a light preparation and followed up a debut fifth with success at Avondale before finishing third in the Listed Champagne Stakes (1600m) behind Sharp ‘N’ Smart, subsequently also a black-type placegetter during the Queensland winter carnival.

“He’s bred to get over a bit of ground and we thought that if we were to give him a realistic chance to get through to the Group 1 VRC Derby (2500m) then there were probably no options here,” Forsman said.

“We decided to bite the bullet and get him over there early and get a few runs into him and hopefully he can hit his straps when he gets to a mile and further.

“The plan is to run him on Sunday, but he’s a young horse that’s never flown before so he has to handle the travel well.

“He has been really good and he was an immature horse. He had a couple of bouts of shin soreness and even at the end when he ran third in the Champagne he was feeling the ground. He has improved a lot with his time out.”

Out of a half-sister to the ill-fated dual Group One winner Lion Tamer, Mr Maestro may also be joined at some stage by others from the stable, although no firm plans have been made with domestic performances to determine their futures.

“There are a couple of others that have potential, but at this stage they will have a run here to make sure they are going well enough. We’ve got a nice team of horses coming up and would love to get one or two more over there,” Forsman said.

Another promising Savabeel three-year-old is Shanlord, who finished runner-up at Hastings in the autumn in his sole appearance.

“He’s a horse with a lot of ability and plenty of good options for him, more so in Melbourne as he’s bred to get over a trip,” Forsman said.

“We’re hopeful we can get a run into him here and justify a trip over there, but there’s a bit to happen yet and we’d like to see him get a win on the board first and foremost.

“He is a horse that I am sure would measure up in Melbourne if he gets the opportunity. He will trial at Te Rapa on Thursday and the hard thing is finding suitable age group racing here on reasonable ground for him.

“We are a bit limited for options for a horse like him in New Zealand so there will be decisions to be made after Thursday.”

Group One winner and million-dollar earner Aegon is also making good progress, but Forsman is yet to finalise his spring targets.

“He’s going okay and we’ll will give him a trial or two here. There are no real plans at this stage and we’ll just see how he comes up and then work out a path for him,” he said.

“There are good options for him both in New Zealand and in Melbourne.”

Another proven at the highest level is True Enough, who is building up toward a return following a break. He finished third in the Group 3 Easter Handicap (1600m) at his last appearance.

“He was really good and probably the first time he got reasonable footing. The sooner we can get him back to weight-for-age over a mile or further with a bit of racing under his belt he can come into his own,” Forsman said.

“As a nine-year-old, hopefully he’s still got that spring in his step and he will trial at Te Rapa.”

Last season’s Group 1 Sistema Stakes (1200m) winner Lickety Split is coming up well and Forsman has an eye on the Hawke’s Bay spring carnival for her.

“She’s another who will trial on Thursday and we’ll see how she performs, but obviously the fillies’ races will be ideal for her,” he said.

Meanwhile, Sacred Falls’ daughter Sacred Dreams will head to Ruakaka on Saturday for her seasonal debut after running fourth on debut on a heavy Hastings track last month.

“She will run in the three-year-old race over 1100m and we just want to get a run into her on a better surface and then see if we press on or give her a bit more time and aim at races later in the year,” Forsman said.