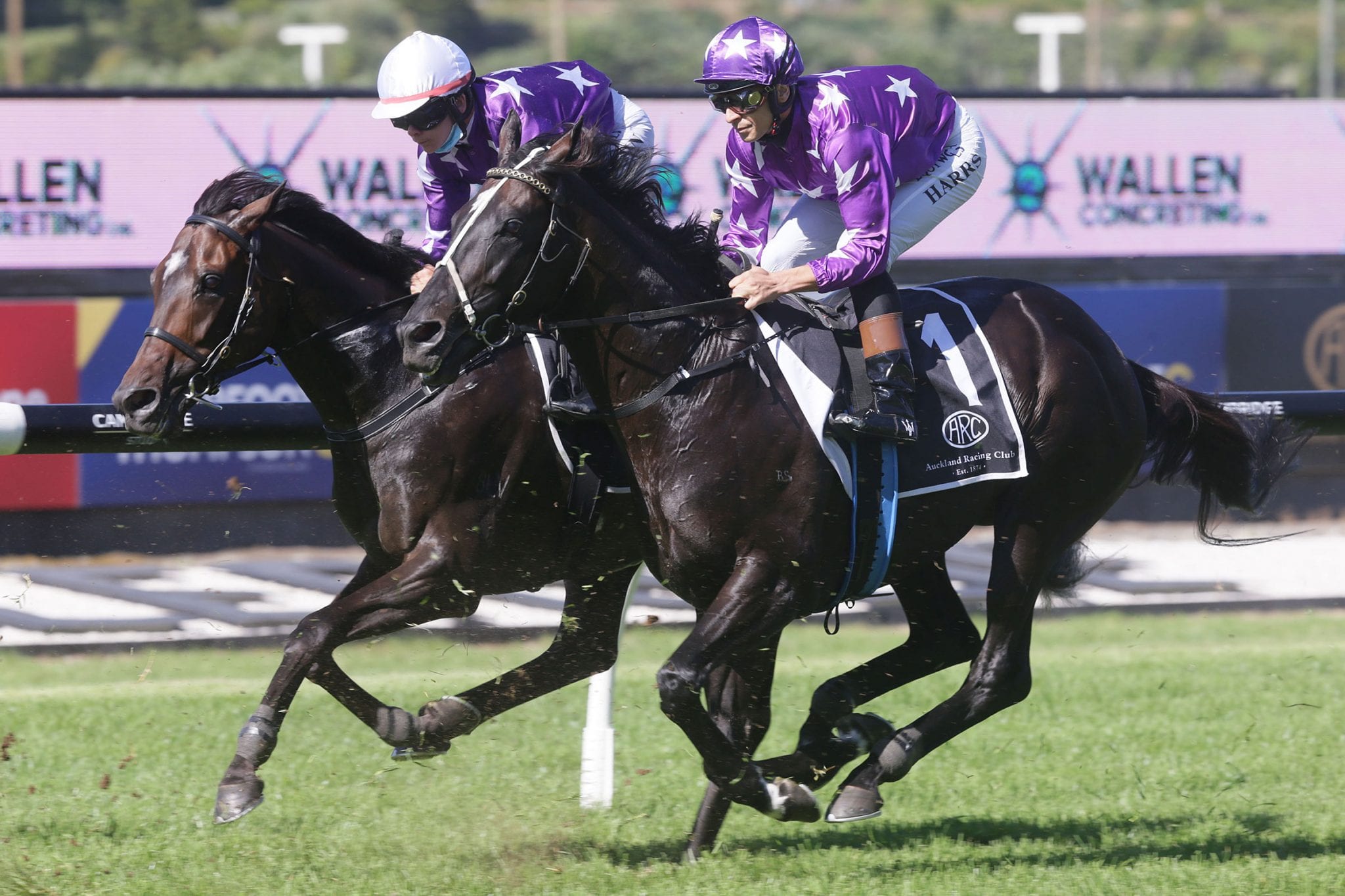 The delay of the Group 1 Tancred Stakes at Rosehill is likely to suit two of Mike Moroney’s stayers who are both best suited racing on top of the ground.

The big wet that hit Sydney delaying the Autumn Carnival a week has played into the hands of Chapada and Sound who are entered in Saturday’s 2400m weight-for age contest.

Chapada is coming off a last start fifth to Mount Popa in the Mornington Cup (2400m) on March 20 while Sound last raced in the Auckland Cup (3200m), finishing third behind Ocean Billy.

Moroney said with the forecast in Sydney remaining dry, it would suit both horses as they don’t like ground too wet.

The Flemington-based horseman said Chapada was not suited by the slow pace when beaten a little over five lengths by Mount Popa at Mornington.

“The race was run at a stupid pace,” Moroney said.

“We missed the kick and got back and couldn’t do anything about it.”

A winner of the weight-for-age Sandown Classic (2400m) last spring, Sound will be lining up for his fourth start this campaign.

This year Moroney wasted no time in getting Sound to Sydney for the Autumn Carnival after being stranded in New Zealand last year when COVID struck.

After running in the Auckland Cup on March 13, Sound was in Sydney two days later.

Moroney questioned whether Sound ran out the 3200m of the Auckland Cup after having to make a move prior to the hometurn.

“He didn’t quite get the two miles in New Zealand the way it was run with topweight and he’s got his best form at a mile-and-a-half without any doubt,” Moroney said.

“So, it is his right distance on Saturday.

“It will be interesting and both should be chances, I would think.”