Morley going with the Breeze in Australia 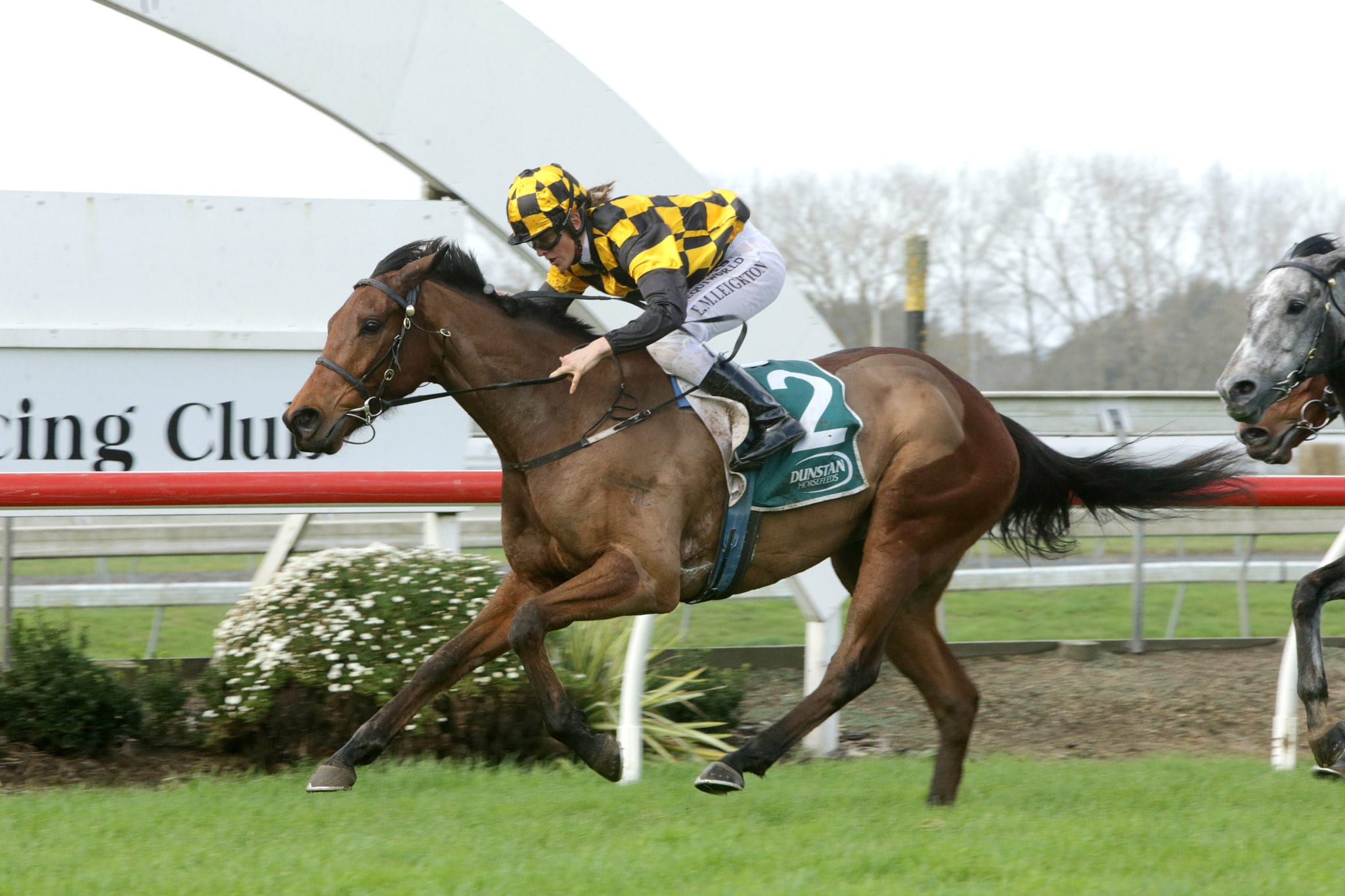 If you don’t go, you won’t know. That’s the mindset South Auckland trainer Allan Morley is taking with Melbourne Cup aspirant Blue Breeze as he prepares to kick-off his spring campaign in Australia on Friday. The six-year-old stayer will contest the Listed Wyong Gold Cup (2100m), the first of four lead-up races to his ultimate goal, the Group 1 Melbourne Cup (3200m) in November.

The gelding, who placed in three stakes races last term including the Group 1 Auckland Cup (3200m), has pleased Morley with how he has settled into his new surroundings at Wyong. “We were a little worried about it for a little horse from Waiuku, South Auckland, that has never travelled any further than Ruakaka or Rotorua before,” he said. “I am very happy with how he is, he is very bright to the point where we worked him this morning over here.”

The son of Bullbars resumed with an impressive win at Pukekohe last month and Morley said he was pleasantly surprised with the result. “It was a little bit of a surprise to be honest. I had done a lot of long, slow work with him because we were aiming at the staying races. “We were using it as a development race and we also put an apprentice (Erin Leighton) on to take some weight off him because the track was very heavy. “We thought if he finished in the first three on a very wet track over 1400m, which is too short for him, we would be stoked. “He did it pretty easily and was full of bounce afterwards.”

Morley had planned on having one final hit-out in New Zealand before he ventured to Australia with the gelding, however, a lack of acceptors resulted in Blue Breeze undertaking an exhibition gallop instead. “We had a race organised for him at Ellerslie on Pakuranga Hunt day and there were about five or six nominated and then three pulled out, so they dropped the race,” Morley said. “Since my family has hunted with Pakuranga all our lives they allowed us to do an exhibition gallop between races and that brought him on a little more. “He is very full of himself over here.”

While Morley is excited about his charge’s prospects this spring, he is taking a wait and see approach and said it was exciting just to have a horse capable of campaigning in Australia, let alone run in a Melbourne Cup. “Just having a horse that is good enough to come over here is a dream come true,” he said. “I am not really one to get too excited about things, but I just hope I have done everything right and then what will be will be. “If we won the Wyong Cup I would be stoked. Anything after that is a big bonus.”

Blue Breeze isn’t the first quality stayer Morley has been associated with. “Having ridden one that ran in the Melbourne Cup (Secured Deposit) that was quite cool because I had done a lot of the work with him,” Morley said. “He won an Auckland Cup, Wellington Cup and Sydney Cup. “I used to ride a lot for Neville Atkins who trained Secured Deposit and a lot of other good horses.”

A lifelong equestrian, Morley first got involved in racing through breaking-in horses and that is how he came upon Blue Breeze. “I come from a showjumping and eventing backgound, I am a blacksmith and saddler by trade and my father used to break-in a lot of horses, about 50 to 60 every summer,” he said. “I started doing that and then started doing a couple of thoroughbreds as well as the show horses. Then people would start coming to you and say ‘they were going better for you when you had them, why don’t you get your license?’ “So I did one or two over the years and then I got asked to help some vets with a rehab centre. “I was getting a bit old to keep shoeing, so I thought I would do that and Blue Breeze popped up as the first one. They allowed me to have the horses with them, so I only had a couple at a time.”

Morley was initially tasked with preparing Blue Breeze for New Zealand Bloodstock’s Ready-To-Run Sale before he trained him. “I was asked to break him in and take him to the ready-to-run sale. I said to the owner I would break him in, but we won’t get him to the ready-to-run sale because he is too far behind the eight-ball,” he said. “We just played with him from then on. He got bigger and stronger all the time and we gave him a trial and he looked good. He didn’t race until he was four, maybe that was a good thing in the long run.”

Cambridge Stud principals Brendan and Jo Lindsay saw Blue Breeze’s potential and have entered into his ownership in the last couple of months and he will carry their yellow and black colours throughout the spring. Morley is taking a philosophical approach to Blue Breeze’s Melbourne Cup bid, but said he didn’t want to die wondering. “We thought right, let’s have a go. If you don’t go you won’t know,” he said. “I am a bit of a fatalist like that. I think if I have done everything right, fed them well and shod them well, and I have done everything I can, what will be will be.”

While Morley is excited for what is ahead with Blue Breeze, he admits that he is nearly more animated about the prospects of Blue Breeze’s two-year-old half-sister Redzone. “I am almost more excited about his little sister, which is a really weird thing to say,” Morley said. “She is a really exciting little filly. “We are only halfway through breaking her in and I am already excited about her. I said to the owner the other day ‘this is my Derby horse’.”

It is certainly an exciting time in the Morley stable at the moment and it could escalate with a winning result on Friday.