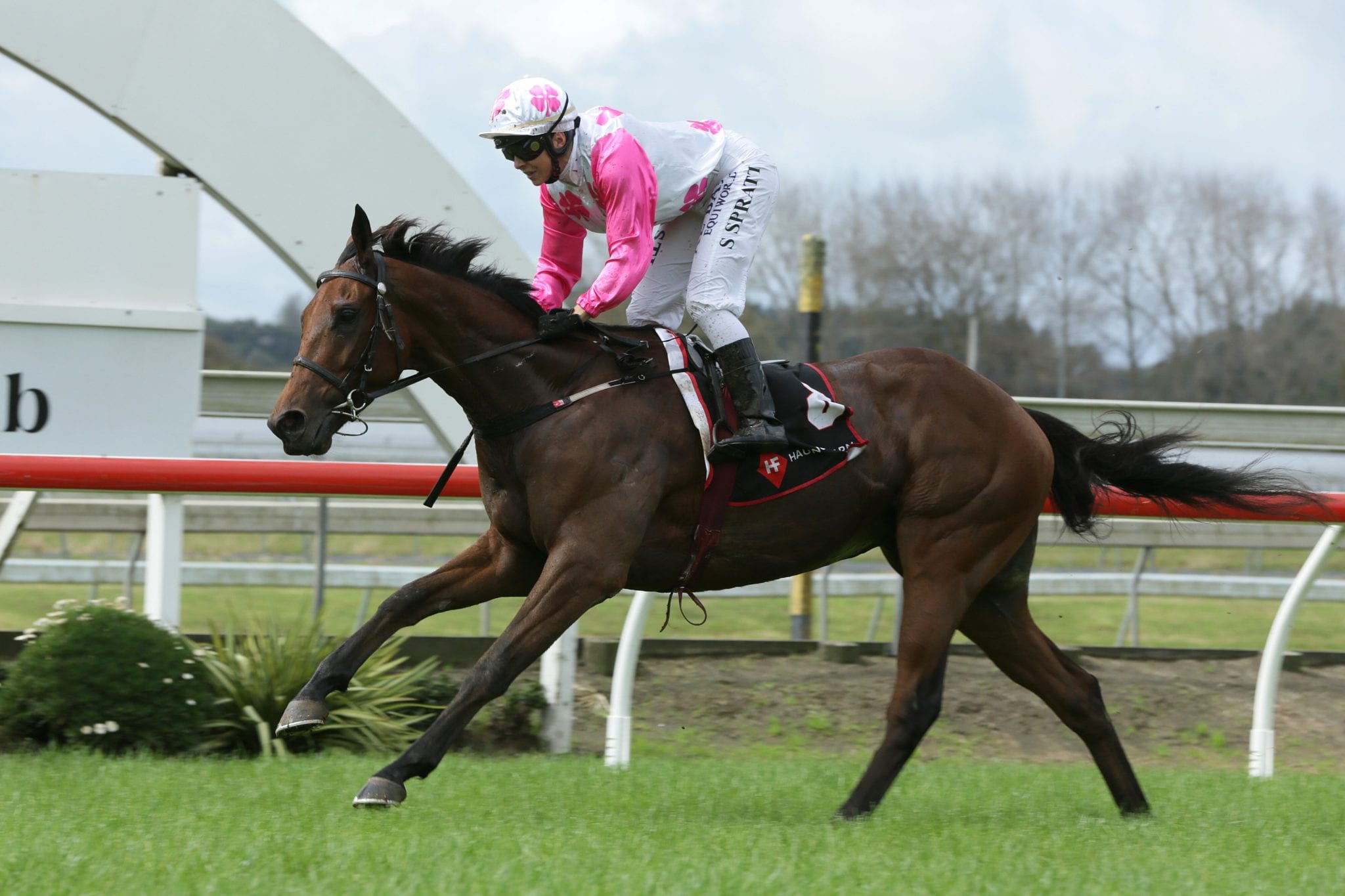 Auckland Cup-placed Blue Breeze will race in the Cambridge Stud colours this spring as the stayer attempts to qualify for this year’s $A8 million Group 1 Melbourne Cup (3200m) at Flemington. Brendan and Jo Lindsay have bought a 10 percent share in the five-year-old Bullbars gelding ahead of an ambitious Melbourne Cup bid.

Breeder Tony Gavigan said the current ownership group had sold down their shareholdings and the Lindsays’ buy-in would cover the costs of Blue Breeze’s upcoming Australian campaign. Byerley Park-based Allan Morley will continue to train the horse. “Brendan and Jo Lindsay have bought 10 percent from the existing owners equally and have also acquired the rights to have their Cambridge Stud colours on board,” Gavigan said. “He’ll be nominated for the Melbourne Cup and we’ll see how he comes along. He’s been in work since the first of May and he’s going well. He ran the last 600m of his work at Byerley Park on Friday in 35.7 (seconds).”

Blue Breeze is set to resume at Ruakaka on Saturday week and will probably have one further run in New Zealand before tackling the Listed Wyong Cup (2100m) on September 6. He will then contest the Group 3 Newcastle Cup (2300m) a fortnight later before a shot at the Group 1 Metropolitan Handicap (2400m) at Randwick on October 5. “He’ll fly to Sydney on the first Monday in September and run in the Wyong Cup the following Friday,” Gavigan said. “On my calculations, we’ll need 53kg to make the Melbourne Cup field and we expect to get maybe 52kg so he will need a rehandicap from the Metropolitan to make the Cup field. “His Auckland Cup placing means he is fully qualified for the first balloting clause. We will use a New South Wales jockey in New South Wales and a Melbourne Cup-proven jockey should he make the field.”

A winner of three of his 23 starts, Blue Breeze finished third to Igraine in this season’s Group 3 Counties Cup (2100m) at Pukekohe, second in the Group 2 Avondale Cup (2400m) and third in the Group 1 Auckland Cup (3200m), both of those Ellerslie races won by Glory Days. “Igraine’s win in the Caloundra Cup (Listed, 2400m) and Glory Days’ third placing in the Sydney Cup (Group 1, 3200m) gives us a good line on his form,” said Gavigan, who raced the Robert Priscott-trained Plume d’or Veille, who finished eighth in the 1989 Melbourne Cup. “Blue Breeze is a better two-miler. He’s a rising six-year-old and is only just now fully mature.”