Moreira retires from Hong Kong racing to focus on recovery 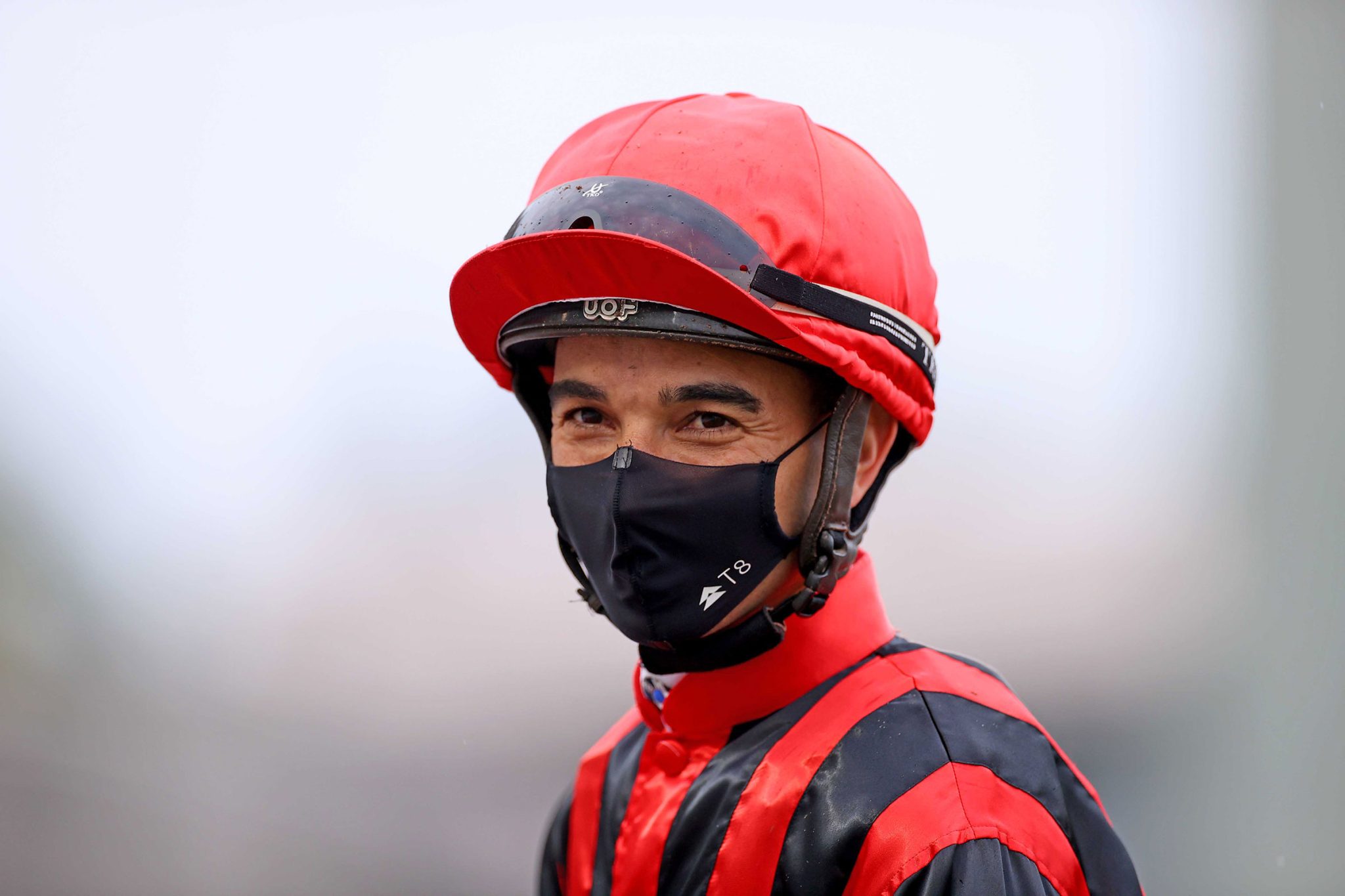 Joao Moreira, Hong Kong’s four-time champion jockey, has had his application approved to withdraw his riding licence for the 2022/23 season with immediate effect.

Moreira has suffered both professionally and personally this year, with a hip injury forcing him home to his native Brazil for recovery since his last ride on September 21.

Moreira has also spoken of the stress he is under with his family returning to Brazil to live, as well as the pressure jockeys have been undergoing in Hong Kong to maintain the COVID-bubble required to keep the racing industry afloat.

Known as the ‘Magic Man’, Moreira is famous for having ridden every winner on an eight-race card and is often the name searched for in form guides of a Sunday afternoon at Sha Tin or Happy Valley.

Moreira has not only been one of Hong Kong’s most successful jockeys, winning almost every Group and feature race on the calendar, some of them on multiple occasions.

Moreira’s phenomenal success has also come on shores away from Hong Kong, as he has piloted horses like Vivlos, Brazen Beau and Lys Gracieux to victory in Dubai, Australia, and Japan.

Speaking to the South China Morning Post, Moreira gave a glowing appraisal of his home away from home.

“I appreciate everything Hong Kong has done for me, and I’m not leaving with any bad feelings in mind,” he said.

“Overall, Hong Kong has contributed to my life so positively but I’m dealing with some physical and personal problems. Unfortunately, some changes had to be made and that includes me not being based in Hong Kong anymore.”

Moreira is due to return to the riding ranks of Hong Kong on December 11, before trips to Europe, Japan and Australia to finish out 2023.