Moore hopes it’s Thanks Forever as he prepares for departure 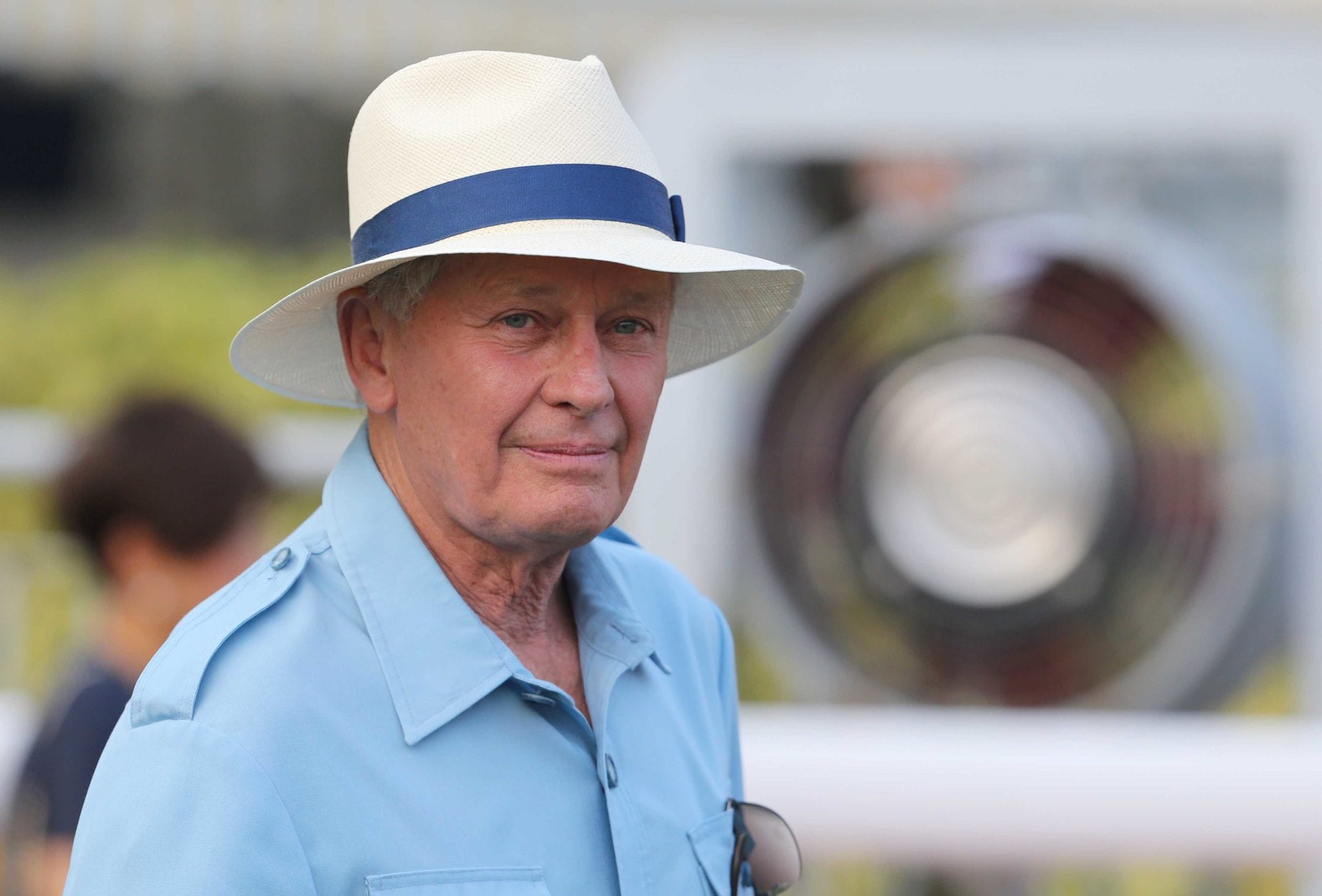 John Moore has only eight more race meetings as a Hong Kong trainer and on Sunday (21 June) the man with more big-race wins than anyone else in these parts will attempt to carry off this season’s final two Pattern contests.

“It would be nice to pick up two Group 3 wins – that would be perfect!” the handler said at Sha Tin on Friday (19 June) morning.

Moore is preparing for a new chapter at Rosehill in Sydney for the 2020/21 campaign, returning to his roots after half a century in Asia, to work alongside his brother Gary Moore.

“We’ve got 20 boxes at Rosehill, that’s what we wanted,” Moore said. “Gary retains the stables he’s in so we’ll have that, with the swimming pool there. Everything fell into place and we’re very thankful to ATC (Australian Turf Club) for giving us the opportunity to retain those stables and now let’s kick on and train winners.”

Thanks Forever, third in the Group 1 Chairman’s Sprint Prize (1200m) in April, is aiming to roll off a win last time out in the Group 3 Sha Tin Vase Handicap (1200m) but the Duporth four-year-old has a zero from two record at 1400m. Moore is not concerned about that fact, given that one of those efforts was a solid fourth to Beauty Generation in the Group 1 Queen’s Silver Jubilee Cup back in February.

That was a massive improvement on the gelding’s first attempt at the trip around this time last year, when he failed to settle back in the field and trailed home 12th.

“I believe he gets the trip and I know he’s carrying top-weight but there’s a big gap between him and the rest of them. Even carrying the weight, he’ll be in there with a big chance,” Moore said.

“He’ll be ridden quietly to get it, he won’t be up on the speed or anything but it’s a small field and he’ll only be two or three lengths off them. We’ll probably have something muddling along up front.

“He’s a late-maturing horse and he was never comfortable amongst horses so it’s taken a long time to get him to feel comfortable and hit the line.”

Thanks Forever must concede 15lb and more to his four rivals, Fat Turtle (118lb), Jolly Banner (114lb), Northern Superstar (114lb) and Perfect Match (113lb). The Australian-bred has two wins from 11 outings this term for a career tally of five from 16 starts.

“He came down through 400 metres this morning (Friday) and ran down in 24 seconds, and I’m sure couldn’t have blown a match out. It’s been a long season, he’s been up for a while but he’s not been over-raced and he hasn’t had that tough of a campaign,”

Moore’s Savvy Nine (113lb) – along with fellow four-year-old More Than This (119lb)– will put this season’s BMW Hong Kong Derby (2000m) form to the test in the Group 3 Premier Plate Handicap (1800m). With the standout Golden Sixty having been rested since his glorious day in March, Derby fifth Reliable Team is the only runner from the blue riband to have won a race since.

Savvy Nine – fourth in the Derby and now rated 97– put up a sound effort when second in the Group 3 Queen Mother Memorial Cup Handicap (2400m) at the beginning of May but was a well-beaten fourth of seven in the Group 1 Standard Chartered Champions & Chater Cup at that same distance last time.

“No farther than 2000 metres would be best for him. He’s done everything right and (Joao) Moreira was happy with the gallop on Monday,” Moore said.

“He’s way out of the weights by 8lb but this is where we’re at, we have a very good horse like Southern Legend as top-weight and everything else is out of the weights. These sort of horses (like Savvy Nine) have to progress to keep Hong Kong competitive for the big races coming up next season.”