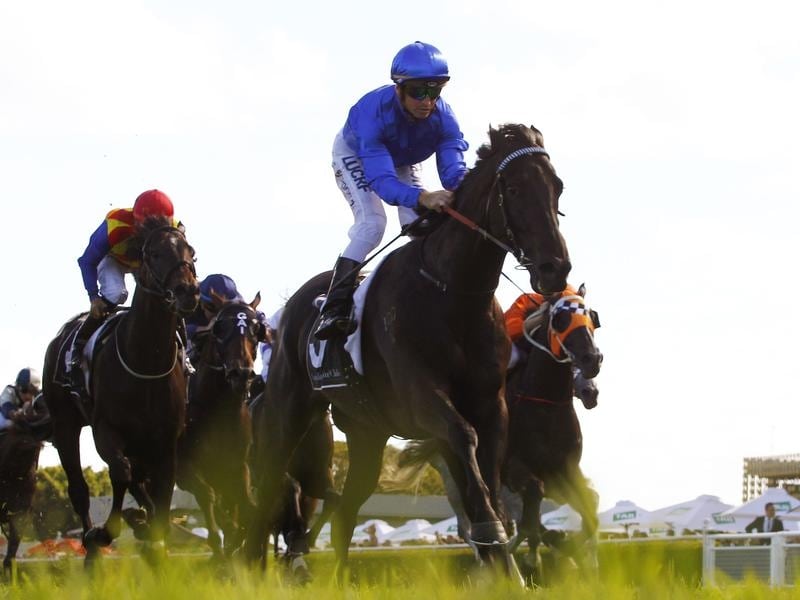 Group One winner Kementari is on track to make his return in the Missile Stakes after cruising around in a Rosehill barrier trial on a day when imported stablemate Home Of The Brave impressed in his first public appearance in Australia.

Randwick Guineas winner Kementari came from last to run home into fifth of nine in his 904m heat on Monday, won by Group One winner Music Magnate.

It was Kementari’s first public appearance since he finished unplaced in the Doncaster Mile in April.

“He arrived on the track this morning a bit above himself but it was good to see him really strong through the line and happy in his work this morning.”

Kementari is scheduled to have another trial before making his return in the Missile Stakes on August 4.

He is the $6 favourite for the Epsom Handicap and on the third line for The Everest although he does not yet have a slot in the $13 million race.

Home Of The Brave scooted along out wide in his 904m trial and won his heat by almost five lengths.

A dual Group Three winner in England, Home Of The Brave finished last in the Breeders’ Cup Mile in the United States in November.

“He was impressive this morning,” Cummings said.

“He was a little fresh and wanted just to race a little freely, but having not raced since last year I think he’s got a lot of pent-up energy.

“I think he looks like he’s going to be effective, pretty much straight off the plane when we kick off his campaign some time late next month.”