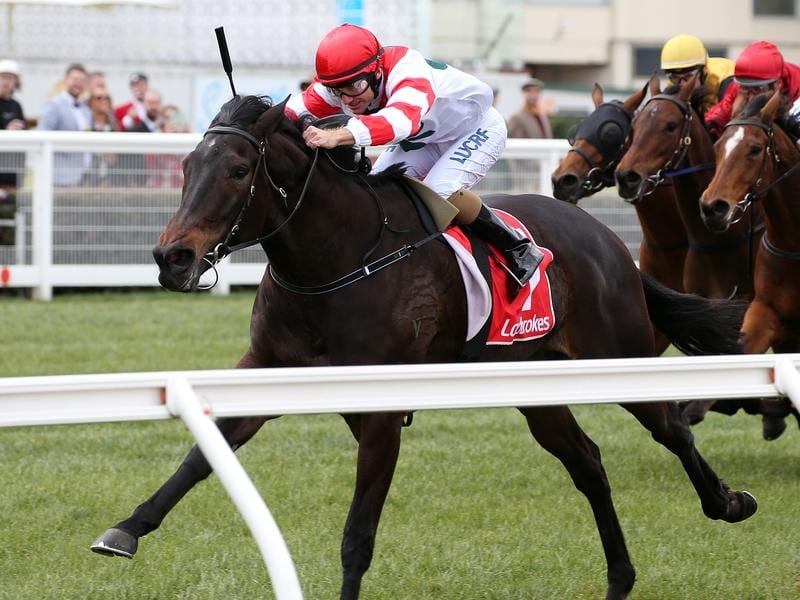 Trainer Grahame Begg believes Miss Siska is peaking at the right time for the Empire Rose Stakes at Flemington and is convinced the mare is well over the odds for the Group One race.

A half-sister to multiple Group One-winning sprinter Hay List, Miss Siska went close to winning the Queen of the Turf (1600m) for fillies and mares at Randwick during the Sydney autumn carnival at odds of $41 when she was in her first preparation for Begg.

Miss Siska hit the front in the straight and was only chased down in the final stages to finish fourth, less than half a length from the winner Kenedna.

The mare is also at $41 for Saturday’s Empire Rose for fillies and mares over 1600m and will be ridden by Linda Meech who earlier this week controversially lost the ride on Victoria Derby second favourite Thought Of That.

Begg believes Miss Siska is going into the race every bit as well as before the Randwick Group One race.

“All the way through this has been the aim and her Flemington form is very good.

“Last year on Melbourne Cup day she ran a place over 1700 metres and then she ran second in the Matriarch Stakes.

“I ran her first-up this preparation in the Let’s Elope Stakes and she ran a close second.

“So her Flemington form is very good and an inside gate (two) is going to suit her.

“We’re very pleased with her going into the race. We think she has peaked at the right time and that’s what we set her to do.”

Begg also took positives from Miss Siska’s eighth in the Group One Toorak Handicap at Caulfield given Streets Of Avalon and Chief Ironside finished behind her and have since won stakes races.

Begg said the plan was for Miss Siska to race twice during the Melbourne Cup carnival, with Saturday week’s Group Two Matriarch (2000m) also on the agenda.

Meech has another Group One ride on Saturday aboard the John Sadler-trained Sartorial Splendor in the Coolmore Stud Stakes.

New Zealand champion Melody Belle is the dominant favourite for the Empire Rose at $3.80.