Miller Eyeing Off Another Coast Feature 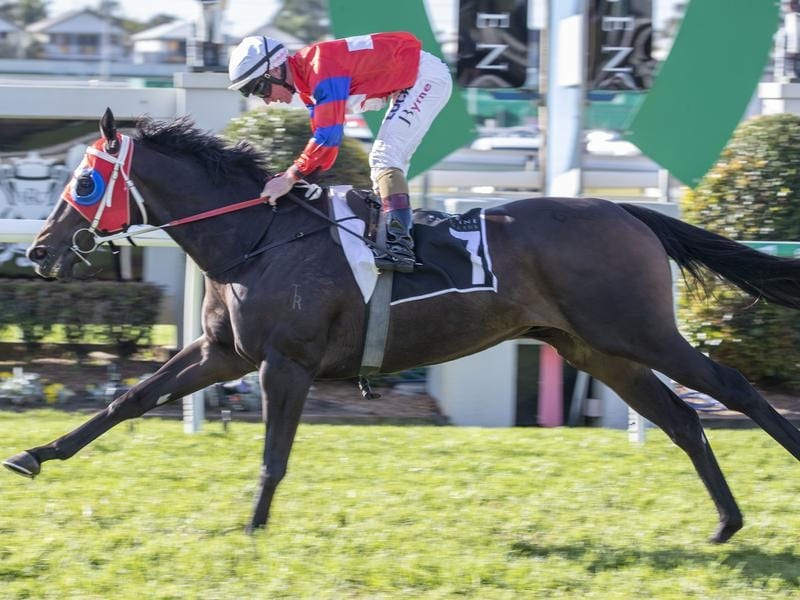 Trevor Miller is synonymous with the Sunshine Coast and he has set his sights on another feature race success on Saturday with track specialist Victory Eight.

An eight-time winner at the circuit, Victory Eight has drawn perfectly in barrier two for the Listed Sunshine Coast Cup (1400m).

Miller has won the Sunshine Coast trainers’ premiership more than a dozen times since the track opened 35 years ago.

Included among his many feature race wins there was the 2007 Caloundra Cup (2400m) with the mudlark King Latarmiss.

Miller set Victory Eight for the Sunshine Coast Cup after the gelding’s fast-finishing third to Unguarded in a 1000 metre open handicap on January 17.

“He had 61 kilos that day and was carrying seven kilos more than the others so it was a terrific run and he drops a lot in weight for this race,” Miller said.

Victory Eight is a backmarker but Miller believes he will be competitive if the breaks go his way during the race.

“You have to respect the opposition but if he gets even luck without any interference and knowing he’s fit and well, I think he’ll take plenty of beating,” Miller said.

The Rob Heathcote-trained Emerald Kingdom is a $3.90 favourite with TAB fixed odds following his third to Soxagon in The Buffering (1400m) at Eagle Farm on January 2.

Miller and Harrison will also combine with last-start winner Zingalong in the three-year-old open handicap (1000m).

“He’s very smart and when he won his last start a month ago we picked out this race and set him for it because it’s on his home track and he likes it here,” Miller said.

Chris Munce is banking on another track specialist, Lucky Jackson, to rediscover his liking for the Sunshine Coast in the class six Handicap (1600m).

“He loves Caloundra and that’s the reason I was pleased to back him up after his run last Saturday,” Munce said.

“He’ll go there on Saturday fit and healthy and we just hope the real Lucky Jackson turns up and if he does he’ll certainly be a major player.”