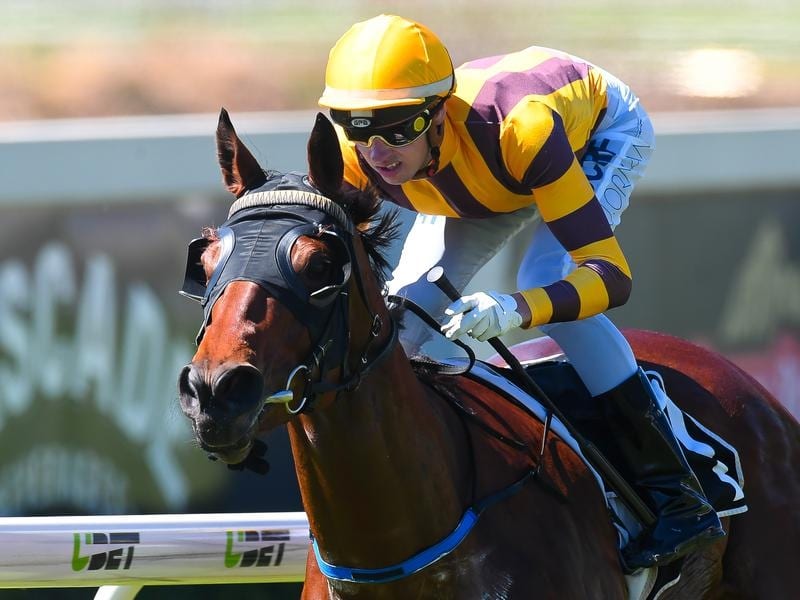 It is no coincidence Queensland trainer Mick Lakey is sending a horse to Sydney this weekend.

With the majority of leading trainers heading to the Gold Coast for the Magic Millions sale and race day, Lakey is bucking the trend and heading south with Final Zero.

The mare will contest Saturday’s 2019 Membership Handicap (1500m) and, with the racing industry’s focus centred on the Gold Coast, Lakey is hoping Final Zero gets her best chance to be competitive in the tough Sydney arena.

“That’s exactly what our thoughts were. It’s Magic Millions day, we thought we’d go down there and hopefully the competition is a bit skinnier,” Lakey said.

“It looks a pretty competitive race but it’s a dream just to have a runner at Randwick anyway.”

With most of Sydney’s best jockeys riding at the Gold Coast, Lakey has booked the Queensland-based Justin Stanley to partner Final Zero.

Stanley hasn’t ridden the five-year-old before but the jockey doesn’t have to look far for some advice on how to handle her.

“Justin’s wife actually rides the mare work and he heard on the grapevine we were thinking of going down there so he threw his name in the hat and we were more than happy to throw him on,” Lakey said.

Final Zero has five wins and nine placings from 21 starts, her most recent victory coming at the Sunshine Coast last month.

Several of her owners will make the trip to Randwick to watch her and Lakey is hoping the on-pace mare can look a winning chance at some stage.

“If she could run a place that would be fantastic,” he said.

“As long as she runs a good race for us and gives the boys something to cheer in the straight.”