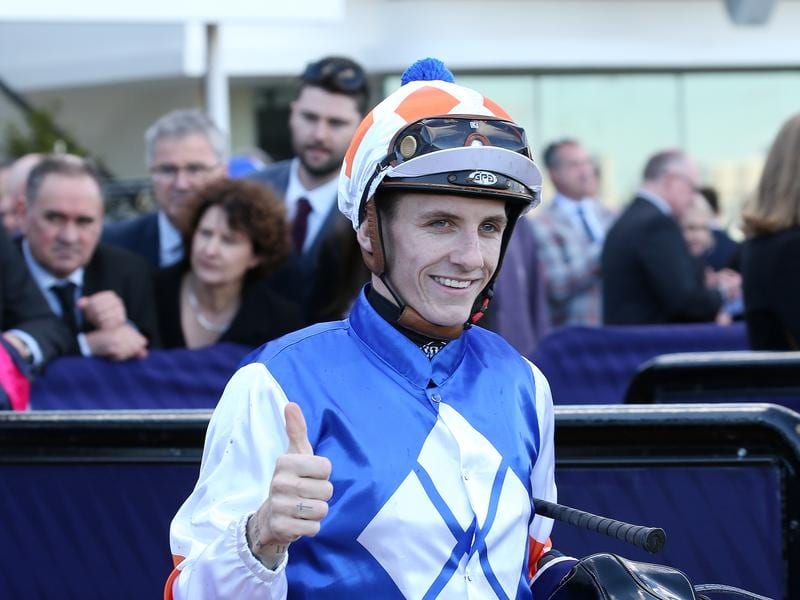 Victorian jockey Beau Mertens has been granted a short-term licence to ride in Singapore for the final four meetings this year.

Singapore’s final meeting of the season is at Kranji on December 8.

Mertens rode at two Singapore meetings in October 2018, riding one winner from his 10 rides.

Before he heads to Singapore, Mertens is booked for one ride at Friday night’s meeting in Melbourne at The Valley and three on the Ballarat Cup program the following day.

He has been booked for the Mick Price and Michael Kent jr-trained Savaheat in Saturday’s $500,000 feature but the gelding is third emergency.